Here there be fan service

Xseed Games confirmed that Senran Kagura Burst will come to North America as a digital download this fall.

Senran Kagura is a series of 3DS games from Japan that are famous for two prominent reasons: their side-scrolling, beat 'em up style of fighting, and their all-female cast of ninjas.

While each of the ninja girls has their own unique abilities, they all share a peculiar vulnerability - when they take damage, their clothing falls off.

We'll reserve judgment on this one, but we'll point out that you never saw this happen to the guy from Ninja Gaiden. 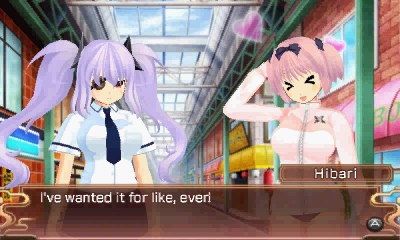 The first is an upgraded version of the original Senran Kagura (Skirting Shadows) while the second is its sequel, Senran Kagura Burst (Crimson Girls).

While most of the focus on the games is on fighting, the story in Senran Kagura Burst unfolds in a visual novel style - complete with voice acting. On this point, Xseed confirmed that the voice-overs would remain in the original Japanese, but the subtitles will be in English.

We don't have a specific release date or pricing for the digital download of Senran Kagura Burst just yet, but we'll keep you updated on news of this title as it's made available.

Until then, enjoy the trailer below. 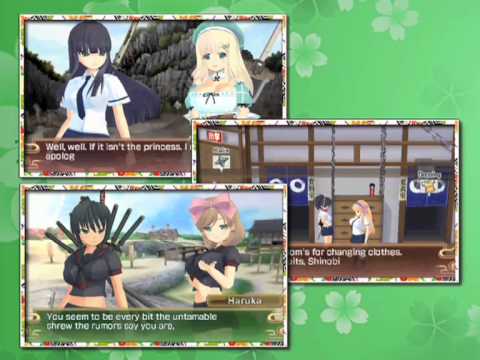 Subscribe to Pocket Gamer on
Next Up :
Hunter X Hunter Arena Battle, the Japan exclusive card-battler RPG based on the hit anime series, shuts down service after three years