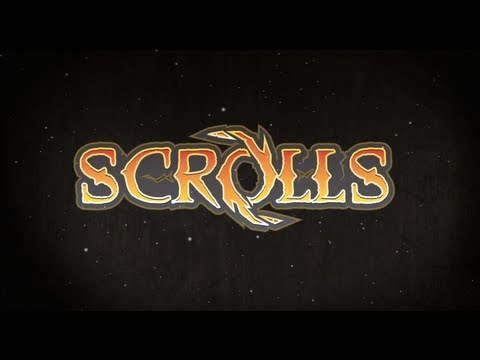 Mojang is finally ready to launch its second game, after the phenomenally popular Minecraft. It's called Scrolls, it's a card and board game hybrid, and it's out on Android next week.

The games see you building up a library of units, spells, enchantments, and structures, before you face off against others on a hexagonal battlefield. There are 350 scrolls in the game, and a full crafting system.

The game will be a premium app - and costs £2.99 / $4.99 - but you can spend more cash to buy scrolls early. That being said, Mojang says it will restrict how much you can spend to retain game balance.

Scrolls will also launch fully on PC next week and will support full cross-platform play with the tablet editions. The iPad version is due "as soon as possible", but time is running out before Apple shuts down new iTunes submissions until 2015.