Plus an iPhone spin-off 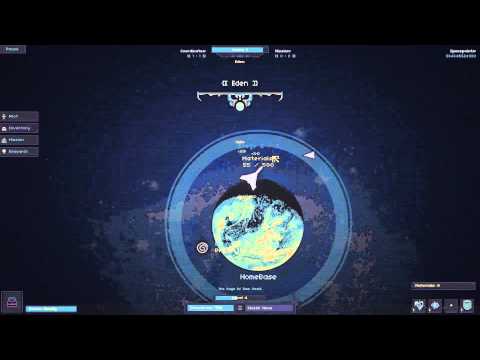 RymdResa was first featured on Pocket Gamer all the way back in 2013. Since then the game has expanded in scope and is even coming to consoles as well as iPad.
Described as a "poetic space odyssey", RymdResa is divided across three distinct chapters, each with unique gameplay and stories.

Against a painterly backdrop of procedurally generated planets and stars, you can unlock new skills and customise your ship with randomised loot. 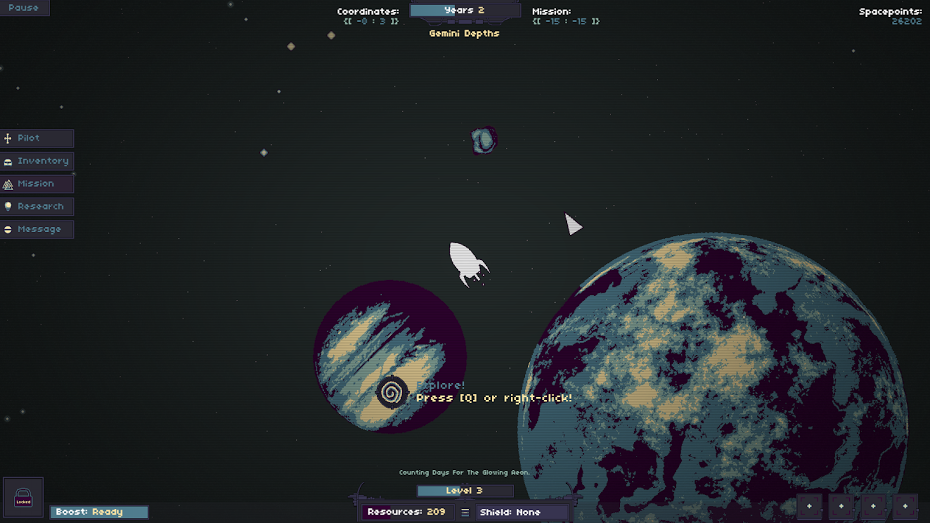 RymdResa will focus on exploration and discovery rather than combat. You're adrift in the vast unforgiving expanse of space, without direction aside from a few random coordinates.

From there you must explore, find new places, improve your ship with new parts, unlock new ships, and venture into unknown territory to find a new home.

iPhone owners won't be missing out on this space adventure either. A unique iPhone game titled RymdResa: Bounty Hunter is also in development.

This will be a smaller experience than the iPad game, but we're still waiting for details on exactly how much smaller. 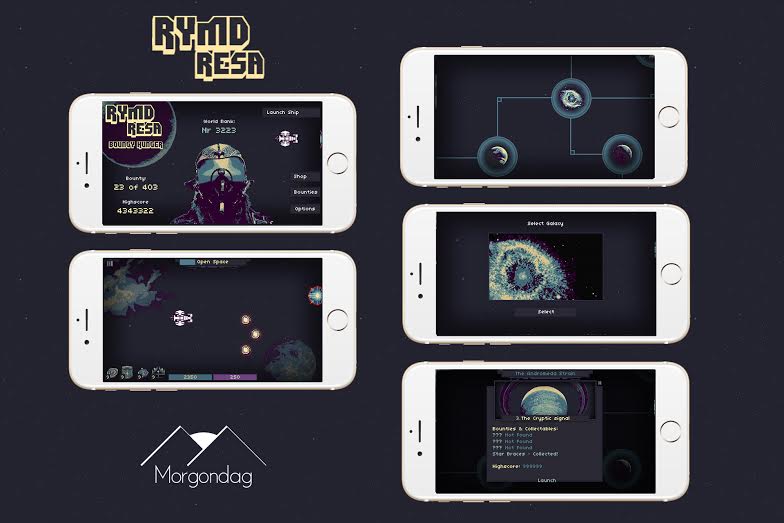 RymdResa will be out on Steam on August 20th, with the Xbox One, Wii U, and iOS versions coming afterwards, possibly in that order according to the developer.

More information on RymdResa can be found here.