Happy Monday, one and all. It's that time of week again where we stop watching cats react to Nintendo Labo (it's glorious) and check out what delicious bargains are out there at the moment.

It's not a huge list, but it's good news for point-and-click puzzle-lovers at the very least. You'll definitely not want to miss out on some of these titles.

Inspired by strategy board games, AoR is an anti-deck building CCG with hundreds of ways to win and only 10 minutes to build your civilisation. It's much harder than you think. 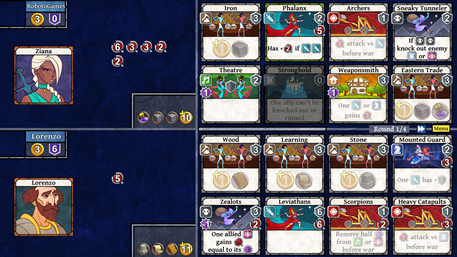 If you're looking to fly a plane this week, maybe pick up this Flight sim before hopping into a cockpit at your local airport. It's a little less effort and 100% more legal.

Only a couple of weeks after its last sale, this spooky game has dropped even further in price. Play as Rose Hawkins as she searching for Eden, a missing child. In order to escape her worst fears, Rose needs to confront them head-on, explore her environment, solve puzzles, and unravel the mystery.

This is a bit of a mix and match of genres as real time combat joins forces with match-three and RPG. Match different items to lay out your combat strategy and command your army to victory. 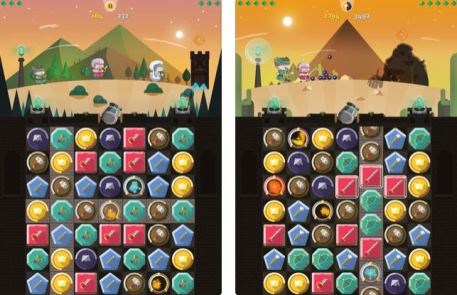 Both Red Comrades and Red Comrades 2 have dropped their prices this week. Dive into this Russian comic adventure based in the midst of a civil war. Whether they're fighting against their enemies or encounter alien invaders, our protagonists have their work cut out for them.

Any fans of point and click adventure games will know about Rusty Lake. Though not exactly the most mellow and sane of games, its combination of hidden object, puzzler, and stylish artwork is a triple threat. Plus, each game has something remotely... off about it. Good, creepy fun. 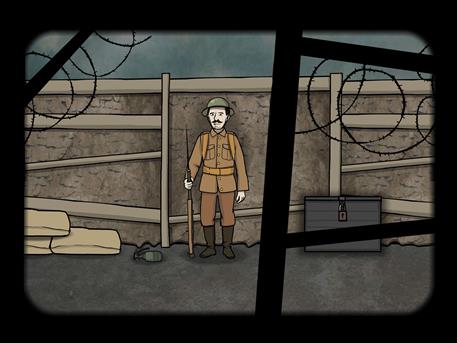 Take up arms as specialist Burton as he goes up against some of the galaxy's fiercest criminals... sci-fi Wild West-style. Oh yeah, that's the combination of genres we just need more of.

Tiny Planet is a beautiful place... at least, it was before a big meteorite squished it. Help rebuild the planet and restore it to its former glory by solving puzzles, finding objects, and taking on the finest brain teasers. 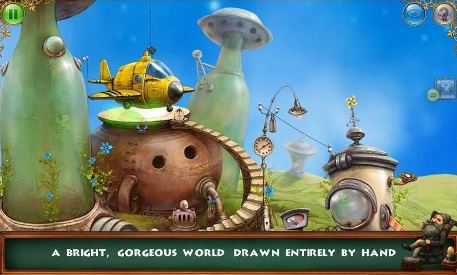