Pork your way to pole position

Have you ever wanted to be a sausage? Of course you have. We all have. And finally, in Run Sausage Run we can all relive the unending nightmare that is avoiding being eaten by the obstacle course we know as life.

Oinking philosophical aside, Run Sausage Run is a fun endless runner where you’ll be chasing high scores, and with our guide you’ll be getting those scores soon.

Just follow our tips below and you’ll be smashing your high score before you know it. 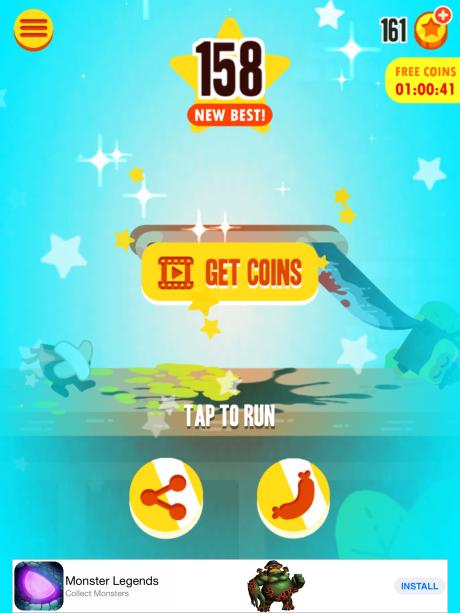 In case it wasn’t obvious from the title of the game, Run Sausage Run is all about running and avoiding obstacles, and sometimes, jogging for it is the best thing to do.

To run just hold your finger on the screen - using the top of the screen might help you see upcoming obstacles.

You want to avoid obstacles and grab coins and power ups along the way, but it’s a dangerous journey. 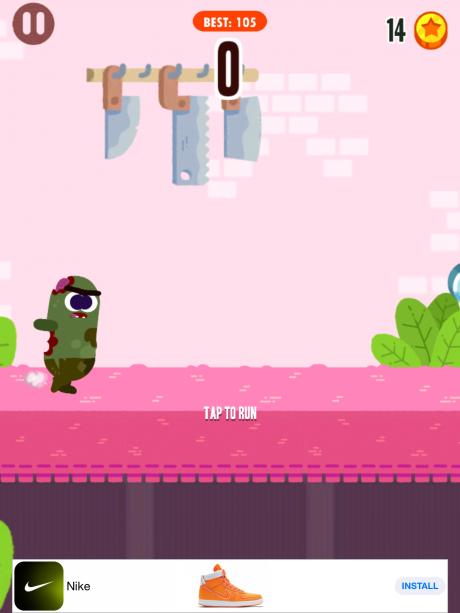 As you run and build momentum, your sausage will wiggle at the head, and when you start to sprint it’ll flag behind as you run forward.

This position is helpful, as it’ll help you avoid many obstacles, but it’s also dangerous to just jog all the way through.

Stopping will flick your head forward - good for catching coins or items, but also risky since the slightest collision with an obstacle will result in death. 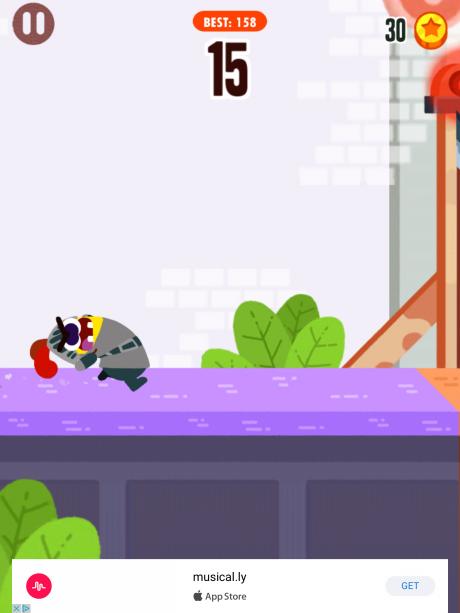 It’s tempting to just run forward and hope for the best, but for good results you’ll need to take it slow as you move forward.

Instead of holding for long periods to run forward, you’re better off with short bursts, enough to get through at a decent pace but with enough foresight to avoid any upcoming obstacles.

Many obstacles - ones that hit vertically - will allow you to run into them while they’re in front of you, but will cause instant death once coming into contact with your head. Horizontal obstacles won’t give you such luxury. 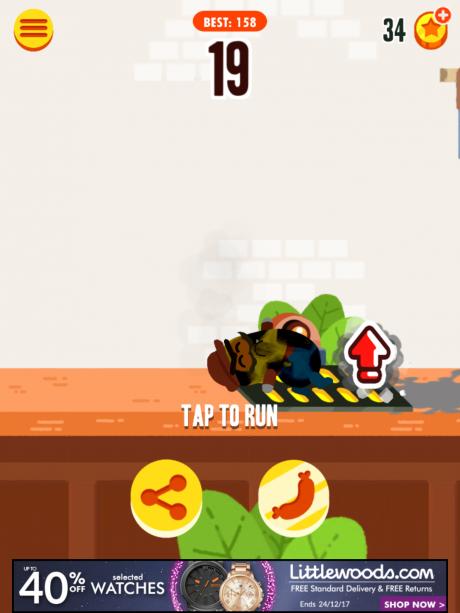 Most obstacles you come up against will have obvious areas where they’ll strike, and will kill you if you’re in the area.

One of the more tricky obstacles is the rotating blade, which can catch you off guard quite easily, as it requires more preparation than most. Slowly walking into it is safe, but you’ll want to throw your head back and run at the last moment.

The horizontal blade is nice and easy though, allowing you to run straight under. 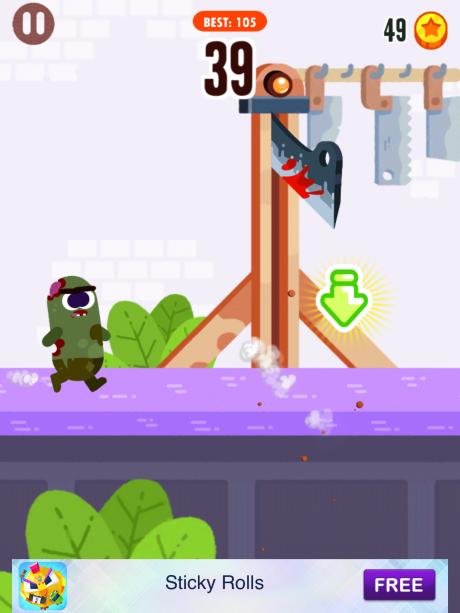 When you see power ups in the path, it’s usually best to grab them, and one of the most useful ones is the shield.

The buns act as a shield and will take a single hit for you, allowing you to continue your run and get that high score.

Another useful power up is the shrinking power up, which will help avoid obstacles. The enlarging power up, of course, has the opposite result. 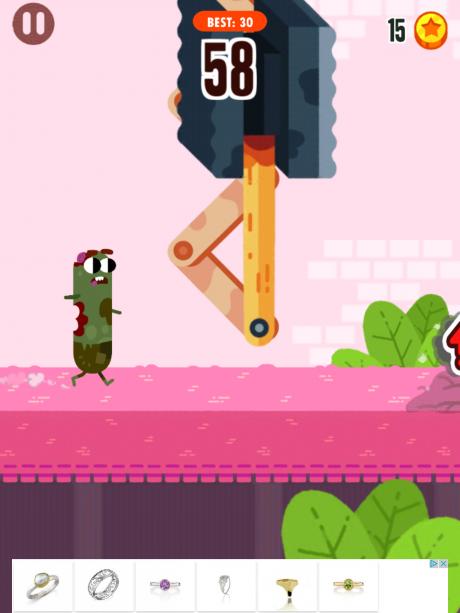 Next Up :
All Star Tower Defense codes (December 2021)