There's also been the usual buffs and nerfs to Rumblers

Frogmind Studios released one of their periodic videos yesterday detailing some of the upcoming changes heading to Rumble Stars Soccer. Most notably, they've decided not to release a new Rumbler with this update and are instead focusing on fixing bugs and adding new gameplay elements.

The most exciting of these changes is that two new types of ball will be added to the game. These will be a lightweight beach ball and a heavyweight bowling ball. I'm intrigued to see how the different interactions specific Rumblers will have with these new balls changes player's tactics, if at all. 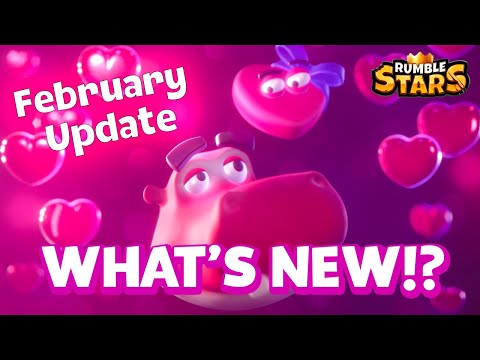 Beyond that, there's also a change surrounding the goalie, quite literally. When the update is live if you fling one of your own Rumblers so they're blocking the goal – I'm looking at you Energy Pump users – they will be pushed away after two seconds.

This is to stop people from making it impossible to score by clogging up the goal, a good move in my opinion as it can make some games incredibly boring. However, I'm sure plenty of people will be equally aggrieved that one of their tactics has effectively been nullified. It doesn't mean you can't still block a shot with this change, however.

Beyond that, several other bugs have hopefully been squashed, though they didn't delve into the specifics of these. There will also be a few enhancements heading to the game over the next few months as well such as the Legendary Rumblers receiving their own badges.

The video also announced that there would be a Valentine's event to celebrate 5 Days of Love. There were no precise details on when this would begin but players have been promised special events and freebies if they log in daily during the event period. You can give Rumble Stars a follow on Twitter if you're keen to be kept up-to-date. 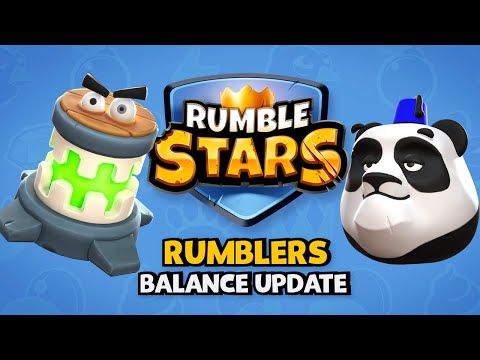 We've also seen various buffs but mostly nerfs to various Rumblers, which can be seen in the video above or in the list below, depending on your preference:

Enjoy a spot of multiplayer? Here are 25 of the best on iOS to scratch that competitive itch
Next Up :
The Revolt: Massing is an upcoming RPG based on Hong Kong's Westward comics, now open for pre-registration