It only took 23 years

iOS + Android
| Romancing Saga 2
Update on May 26 at 09:31: And finally, after 23 years of waiting, Romancing Saga 2 is finally available in the west on iOS and Android in this remastered version.

Let us know what you think about the game if you do pick it up.

There you go. Square Enix has finally confirmed the release date for the western localization of Romancing Saga 2, coming to iOS and Android on May 26 for $17.99. 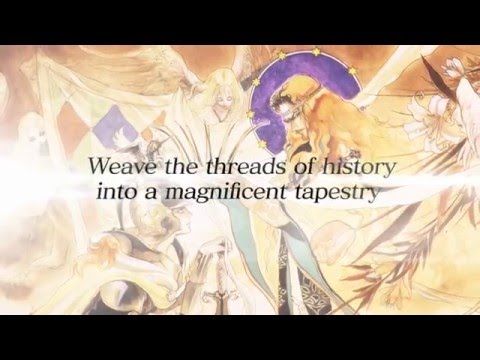 A mobile port of the old RPG of the same name, Romancing Saga 2 has been enhanced and upgraded for this release. You actually play as an emperor who's trying to expand its kingdom while time passes. Your character will eventually die and its heir will take its place.

You'll use your military forces and research new spells and equipment.