The kings and queens of iOS return

Rolando is a bit before my time as a mobile game player, let alone writer. I didn't even have an iPhone until about 2013, and by that point the App Store had already exploded into something worth keeping an eye on.

Developers HandCircus seem to think it's too long since the game launched too, and now it's getting the remaster treatment with a beefed up version of the original title called Rolando: Royal Edition.

Celebrating its tenth anniversary since the original launch, the Royal Edition features tweaks and improvements to just about everything in the game, from its mechanics down to its level design. Check out the new look below. 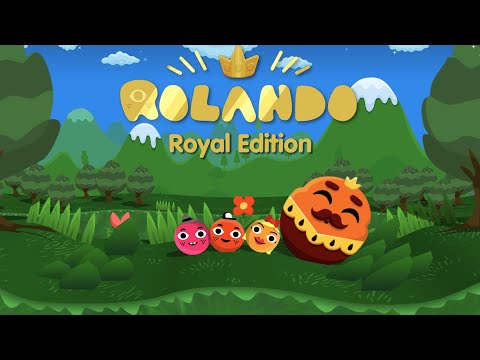 It looks pretty damn beautiful, and given how much we loved the original game, it's safe to say that this new edition will probably be pretty good too.

You can expect Rolando: Royal Edition to start rolling out on iOS on April 4th for $2.99/£2.99. No word on if its coming to Android yet, however.