Rocky Rampage: Wreck 'em Up is now available to pre-order for iOS after previously being available in Early Access on Google Play. The game is currently set to release on 19th February so Apple users won't have to wait too long for some humanoid boulder slinging goodness.

In Rocky Rampage you'll play as Boulder Cobblestone, known in the Rock Kingdom for his excellent fashion sense. The Empress of Scissor is jealous of Mr Cobblestones stylish threads so she decides to steal them from him, leaving him with no choice but to storm her castle, crushing soldiers along the way to reclaim his precious undergarments. 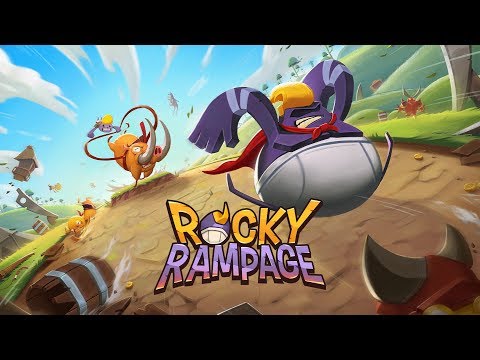 The game itself sees players rolling along the screen jumping and crushing anything that dares stand in their way after initially being shot from a launcher. It's all about maintaining momentum as you embark on your rampage to ensure there's enough force behind you to smash through any of the Empress' guards or obstacles.

There are several upgrades and items you'll unlock along the way that can help you achieve your goal of stealing back your Wonderpants. For instance, you can unlock dynamite that will launch you a further distance than the default launcher. Alternatively, you might find a friendly dragon or kangaroo you can hop on the back of to let them carry a few extra metres. 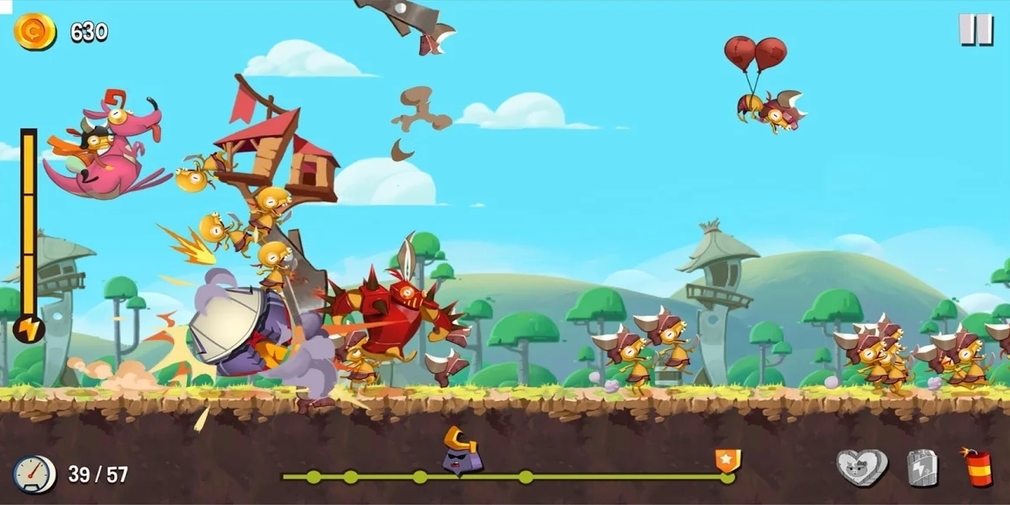 Along the way, there are several pairs of underpants you'll unlock for Boulder Cobblestone to wear. These will also give you different abilities that will make crushing through the endless hordes and hazardous obstacles a little bit easier.

Rocky Rampage: Wreck 'em Up is available now on Google Play in Early Access form. Meanwhile, you can pre-order it over on the App Store where it will be available on 19th February. It will be a free-to-play game.

The 25 best auto-runner games for Android
Next Up :
Infinitoggle, a brand new minimalistic colour puzzler, launches for Android