Rocket League’s Tournaments Update is expected to arrive this Tuesday and it’s going to make it easier than ever to compete with your friends. The update is streamlining the tournament creation process, but there are some exclusive optimizations coming to the Nintendo Switch version as well.

The patch gives players more control in creating and joining their own tournaments directly within the game. You can restrict entry to the tournaments to keep things private, set minimum and maximum ranks, and more. The big tournament changes come with some smaller quality of life fixes, too, including improved resource management, and connection quality indicators. 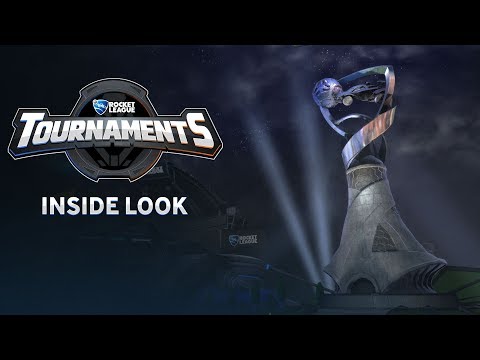 But for you Switch players out there, you’ll likely be most interested in the new graphics performance settings headed your way. Once the update is live, you’ll be able to set Rocket League’s video quality to “Performance” or “Quality”. The Performance setting is optimized for smooth gameplay at 60fps. The Quality setting, on the other hand, is capped at 30fps, but is dedicated to visual fidelity. This graphics setting enables Lens Flares, Light Shafts, improved Depth of Field, and Dynamic Shadows. It’s a great option if you’re looking to make videos.

And speaking of making videos, Rocket League is also bringing video capture to the game in this update, allowing Switch players to finally record footage within the game and share them with friends and the wider community.

Rocket League’s Tournaments Update is out on April 3.