Ridiculous Fishing 101: How to rule the seas. Hints, tips, and tricks

It features a superstar angler called Billy, who has a very unique (one might say 'ridiculous'! Fnar fnar) take on fishing. This involves chainsaws, semi-automated weapons, and the odd bazooka.

In this comprehensive guide to Ridiculous Fishing, we're going to show you how to play the game, offer some tips on how to get through the adventure, give you a complete store listing for the in-game shop, and tell you how to find every fish in the Fishopedia.

First up, here's how to play the game.

Tap the screen to dunk your lure in the ocean and start plummeting towards the seabed. On the way down, you want to avoid fish by tilting your iOS device left and right.

Eventually, you'll be able to buy chainsaw lures that can cut through fish by your holding your finger on the screen.

If you snag a fish, hit the seabed, or reach the maximum length of your current reel, you'll start soaring back towards the surface. Now, you want to catch fish, so you should tilt your lure into as many marine animals as possible.

Except jellyfish, that is. Box jellies, big jellies, clone jellies, and small jellies will cost you money when caught. So, avoid them with great care.

When you have purchased the Hover-Saw Lure, you'll be able to rise slower on command by holding your finger on the screen.

Once you're at the surface, fisherman Billy will throw his fish into the air. You've then got to shoot the crap out of them (by tapping) to finish the stage.

You'll start with a crappy pistol, but you'll be able to buy new weapons with in-game currency. The Minigun is a nice choice, but the Auto Shotgun is a personal favourite. It's very powerful and very fast.

The Shoppe Ship is your one-stop shop for new tools and equipment that you can use out on the ocean.

We've got a complete catalogue of in-store items here, but here's some other important info... 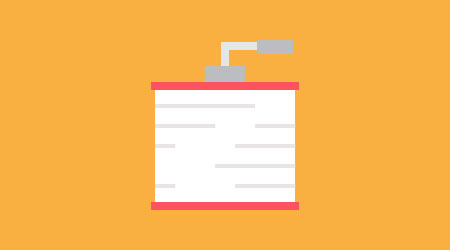 Reels dictate how far down your fishing line will go.

The first level - Home Waters - is 300 metres deep, for example, so you'll only be able to reach the surface (and grab whatever surprise is lying in wait) when you have a suitably long reel. 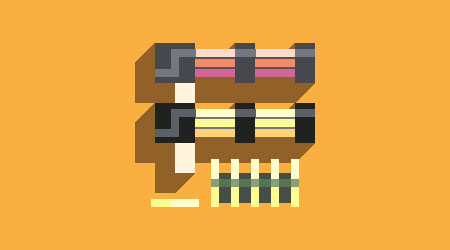 Guns let you annihilate fish in the third step of the game with increasing speed, accuracy, and mayhem.

Akimbo weapons let you cover more screen, for you can hold two fingers to shoot. The Orbital laser is powerful, but slow. The bazooka is fun. 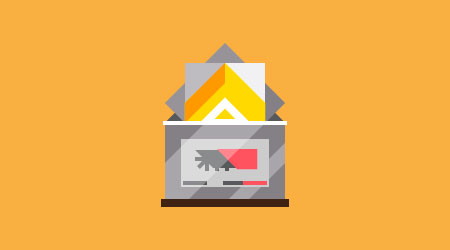 Lures give you more options when descending and rising.

The Chainsaw, for example, cuts through fish when you tap and hold the screen. The Boost-Saw Lure lets you descend faster, while the Hover-Saw enables you to rise slower. The Swiss-Made lure shoots out blades when you tap.

Fuel, which is listed under Lures, enables you to use those weaponised lures for longer. Your current fuel count is shown in the top-left corner of the play screen. Don't worry: it replenishes automatically after every outing. 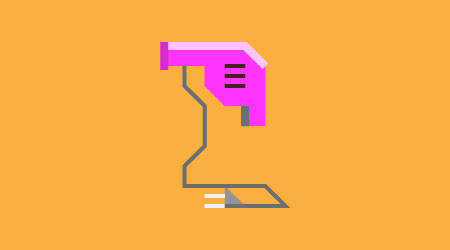 There are some handy items in Tech.

Spring and Antigravity, for instance, make the fish stay in the air longer in the shooting stage. This makes it easier to blow them out of the sky before they splash back into the sea.

Also in Tech are the Toaster and Hairdryer. When they're equipped, they'll zap the first (two) fish you run into, giving you a second (and third) chance when descending. The Tesla Coil supercharges these items, causing every visible fish to fry when used.

Tech also features the Boot, Bowling Ball, and Oil Drum, which let you start from a lower position in the first three levels. The two Lamps light up dark areas in certain levels. 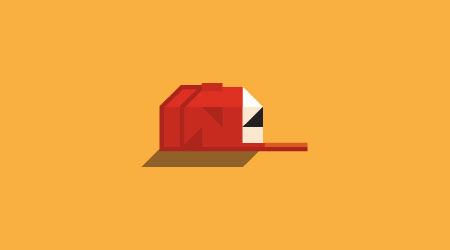 Finally, Misc offers different costumes. They're mostly cosmetic, but some have useful attributes.

The Suit, Wizard Robe, and Emperor's Suit let you sell fish for 10, 20, and 50 percent more, respectively.

Other costumes unlock different fish, as revealed in our Fishopedia guide.

Once you've purchased the Fishopedia from the shop, you'll be able to see a checklist of all 66 fish that are in the game.

You don't need to collect the lot to finish the adventure, but it's a fun side-mission.

You can find an in-depth (though spoiler-free) guide to collecting all the fish in our Fishopedia guide. But here are some general tips to get you started... 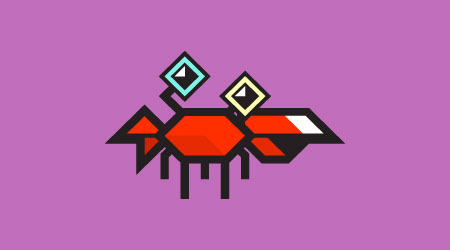 Most fish are commonly found species, but they are often exclusively found in different fishing spots. 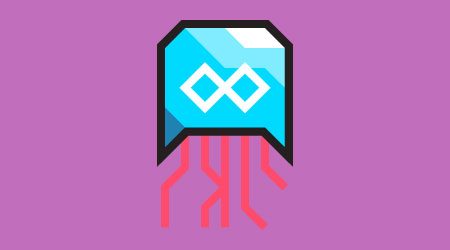 We told you to avoid jellyfish earlier, but you will want to catch one of each for your Fishopedia. 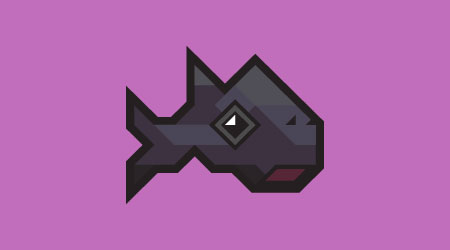 Some fish only come out at night, or even only at midnight.

You can change the clock on your device (turn off the internet connection first) if you don't want to wait. 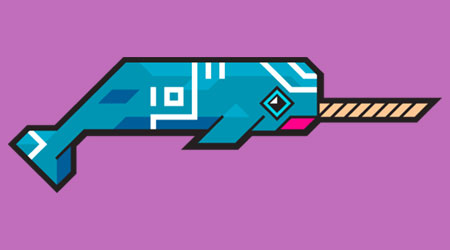 Certain fish will only appear if you're wearing a mysterious piece of headgear.

Byrdr is Ridiculous Fishing's mock social network, and a none-too-thinly veiled parody of Twitter. You'll receive funny updates periodically throughout the game and when you reach important sections or buy new toys.

You can parrot any favourite messages on your personal Twitter account by hitting the 'RT' (Retweet) button.

Spend your money wisely. Start with the Chainsaw Lure, the Toaster, the Uzi, and a longer reel. From there, you can keep lengthening your reel, get better lures, upgrade your gun, and buy the Hairdryer.

I've found that the best weapon is the Auto Shotgun. The Orbital laser and Bazooka are more powerful, but they're slower to manoeuvre. The Auto Shotgun is both deadly and fast. The Akimbo Miniguns are a solid choice, too. 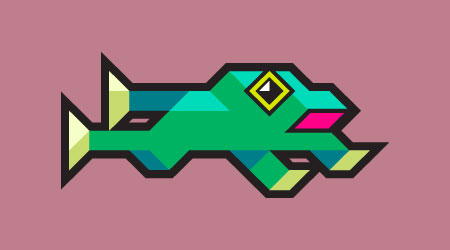 Rare critters like Froggo ($90), Clam ($190), and the secret fish that show up post-credits are also valuable.

The best place to make money fast is the Maelstrom. Not only is it infinitely deep, but it also has some of the most valuable fish in its waters.

Obviously avoid the jellyfish (especially the hateful clone jellies), though you might also want to ditch the carrier. It may be worth $250, but it poops out a crowd of little $1 babies that get in the way of your shotgun blast.