In rod we trust

It's difficult to imagine Vlambeer adding much to the Pocket Gamer Gold Award-winning Ridiculous Fishing.

After all, how do you add to a game that already lets you unlock chainsaw lures and the legendary 'Infinity Reel'?

Yet Vlambeer plans to add plenty to Ridiculous Fishing as it turns out, with an update due "by the end of the year" that will "double the content" available.

That's all according to DigitalSpy, who also notes - reassuringly - that the update will be absolutely free-of-charge, showing that Vlambeer was true to its word when it promised to avoid IAPs in Ridiculous Fishing.

Unfortunately, we don't know when to expect this whale of an update just yet.

Let's hope Vlambeer doesn't leave us on the line for long. 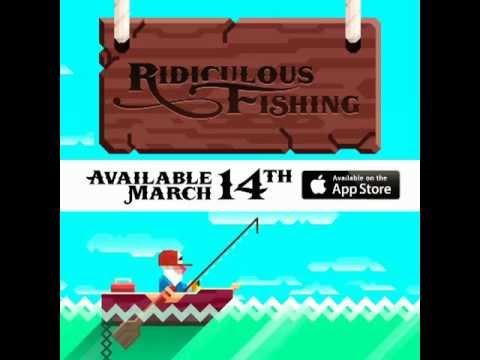