Revolve8 is finally here, the PVP anime strategy straight from Sega, and it's really good.

You'll be leading a host of mythical heroes into battle, and watching as Red Riding Hood snipes a buff emperor with a crossbow.

You'll be leading the expected bunch of tanks, attackers and ranged fighters against online opponents, and understanding all of those characters and their abilities is key to winning battle.

Here we've put together a list of not only all of the heroes in the game, but also all of the spells you can use, how fast they are and how much they cost, so you can understand how they will influence your deck at a glance.

You'll unlock access to more strategies and cards as you progress through the leagues, so stock up on crystals to buy books and spend them once you've unlocked all of the cards and heroes.

You'll be putting in a lot of effort to level up a strong deck to summon into battle, but keep playing and levelling up your characters and you will rise the ranks quickly. Even faster if you've got expert strategies backing up your powerful heroes.

You can plan your plays simply at first - tanks up front, ranged fighters following them close behind, but stronger enemies will be prepared for these tactics, and will have the skills to prove it, so you need to be ready to swap out strategies and overwhelm new opponents.

There are loads of characters to collect, power up and do battle with, and you can see all of them in our lists below, in order of rarity, from rarest to least rare. LE, SR, R, N.

There are loads to use and fit to your strategies, but which will you choose?

Take a look below for all of the characters in Revolve8! 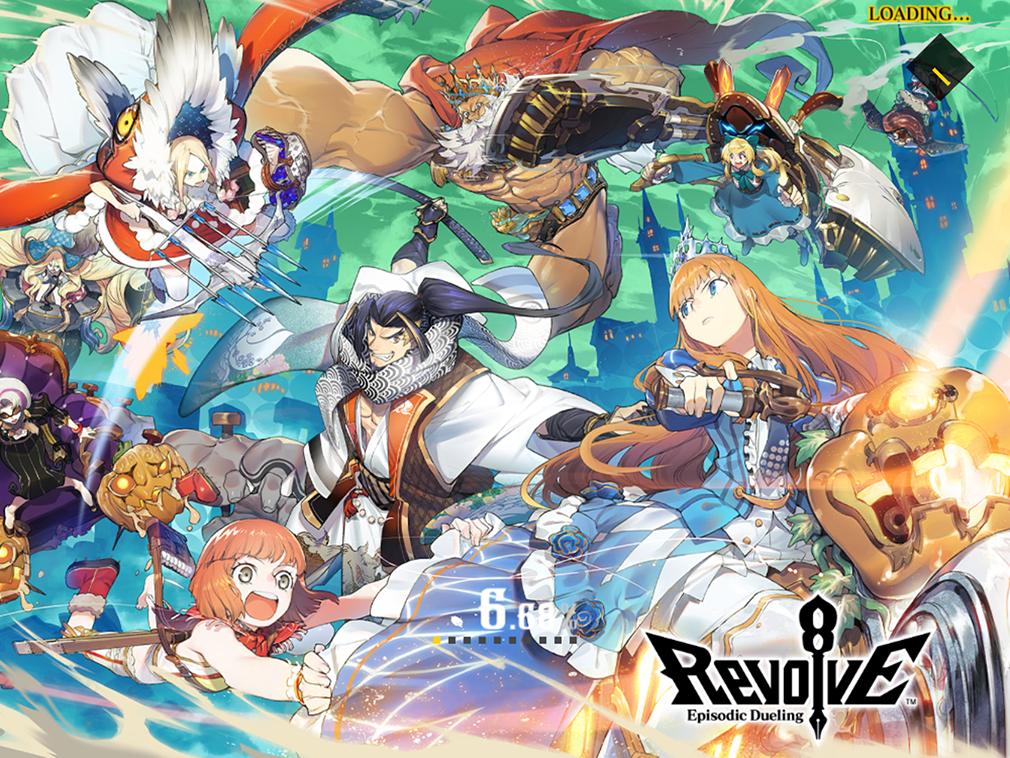 These are rare and powerful, and you'll have to work to get them. 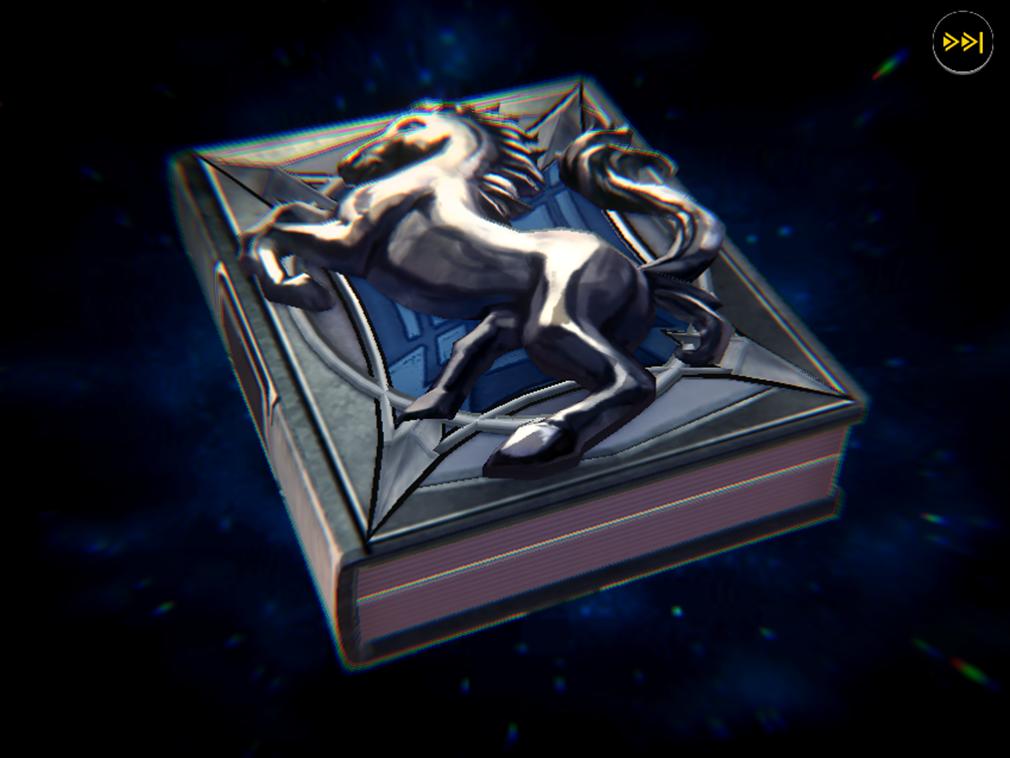 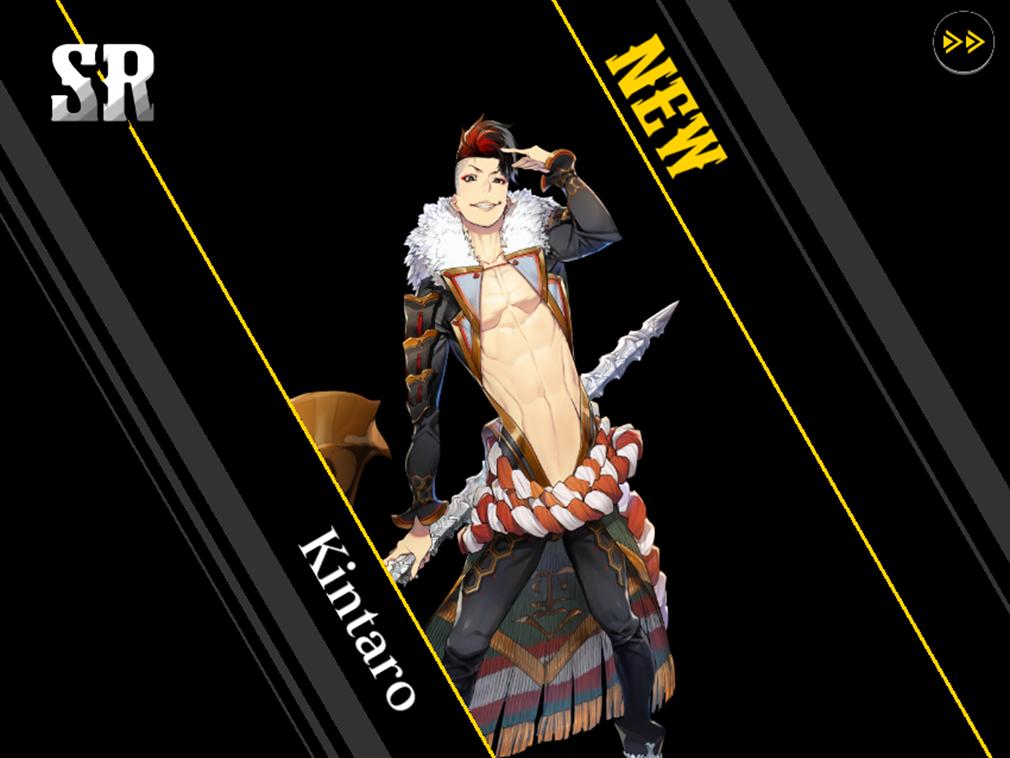 Here are the R rank heroes and cards. 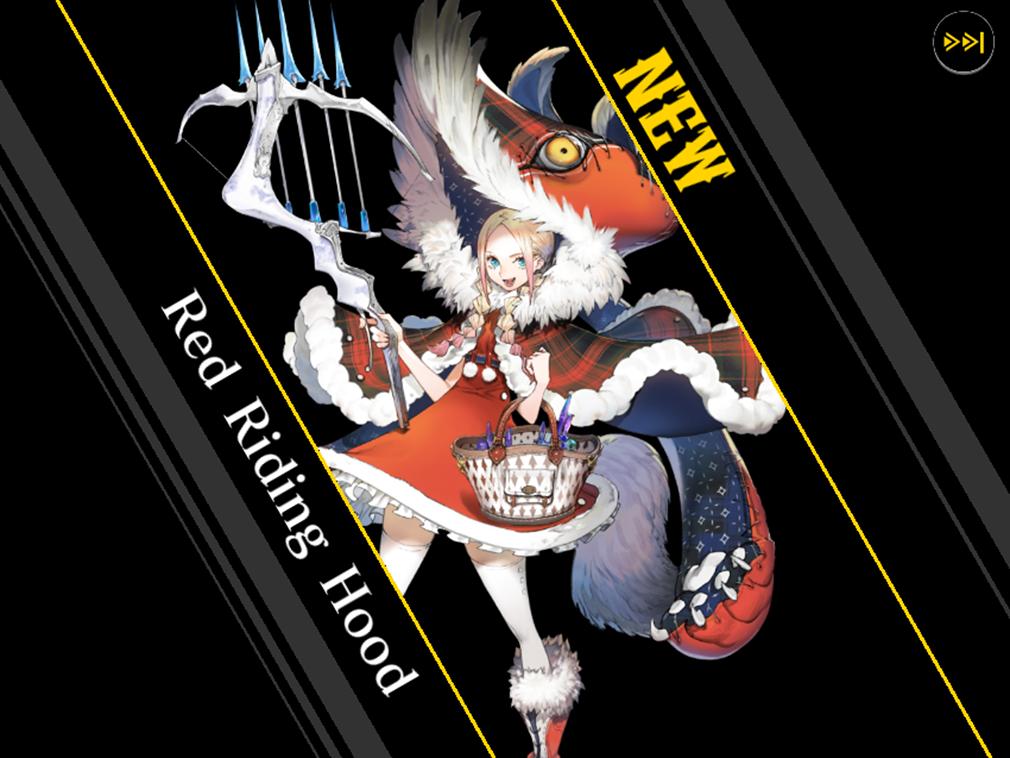 Here are all of the N rank cards. No heroes here, just minions and spells. 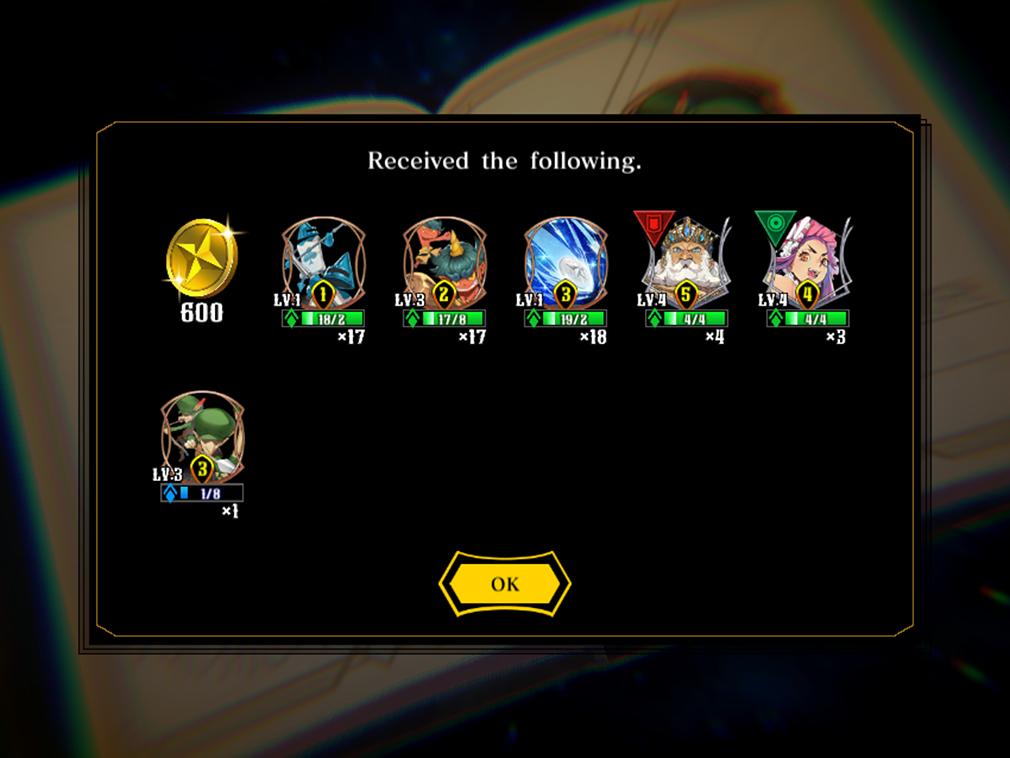