Still on its way

Sony has issued an update on the state of the PS Vita version of Capcom's episodic survival horror sequel Resident Evil Revelations 2.

At the moment, it is on schedule to arrive this summer. It will contain all four episodes of the game and the DLC (without consumables) that has been released so far.

It will include the single player version of the run-'n-'gun spin-off Raid Mode. However, the online co-op option of Raid Mode won't likely be available at launch.

"This is so we can get the full game into your hands that much sooner," said Gio Corsi of SCEA. The online co-op of Raid Mode should be added later in an update. 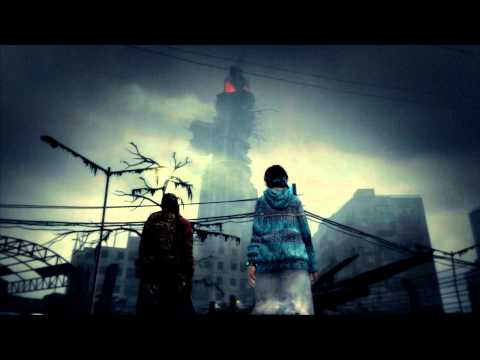 It was also revealed that the Vita version of Revelations 2 will have gyroscopic targeting. With this mode on, you'll have to move and tilt the Vita itself to aim at enemies.

That's it for now. We'll let you know of any more updates we hear about in the run-up to the game's launch.