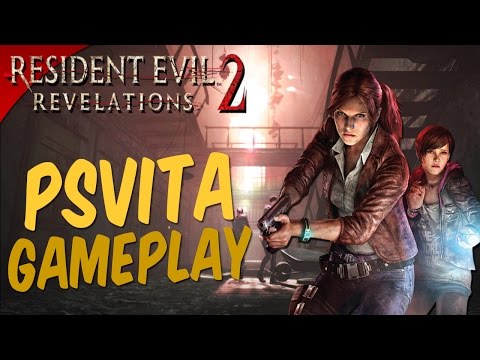 The Vita version of Resident Evil Revelations 2 is out now on PlayStation Vita as a download, but early adopters are warning of choppy framerates and muddy textures, even after a 900MB patch.

This is a port of the PS4 survival horror game, that has two characters - with different skill sets - working together to kill zombies. In one scenario, for example, Claire can shoot while Moira stuns enemies with a torch.

Sadly, the Vita version has no co-operative play in its four episode campaign, so you'll have to swap between the two characters by yourself. 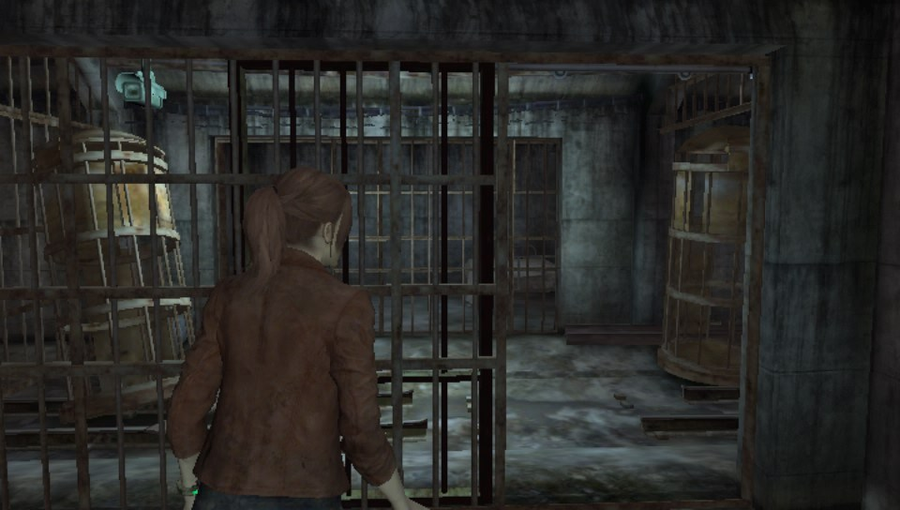 There is multiplayer in the score-attack raid mode. Plus, pretty much every costume and map from the console version is available - and those optional in-game purchases for respawn crystals or whatever.

Look, the game wasn't that great to begin with, and it sounds like this port not only strips its reason to exist (co-op play) but also plays and looks a little ropey. Unless you're a diehard Vita fan, it might be one to skip. We'll see if we can get a review code.