RESCUE: Heroes in Action is the latest entry in the PC RESCUE franchise shrunk onto mobile [Sponsored]

Out June 18th on all platforms 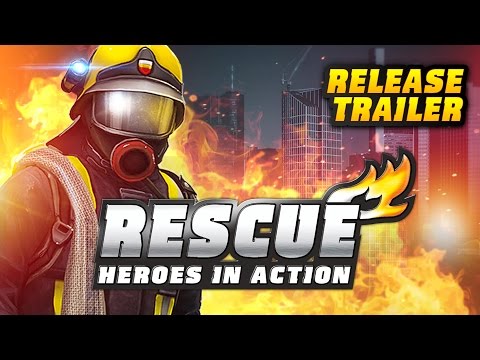 RESCUE: Heroes in Action is the latest title in the popular simulation franchise and the first of which to be released only on mobile.

You'll take control of a brave inner city fire fighting department as they desperately try to save lives and put out fires in a variety of different challenging missions.

All modern firefighting equipment and vehicles will be available to you but sound tactics and an eye for strategy are just as important if you plan on tackling the more challenging stages.

We spoke to Mikko Tyni, Creative Director at Fragment Production, about what sets RESCUE: Heroes in Action apart from other mobile strategy games, the challenges faced during development, and what it's most proud of.

What do you think RESCUE: Heroes in Action offers that you can’t get from any other title on mobile?

Tyni: "RESCUE: Heroes in Action offers the same graphical style and level of content as the PC titles our fans have grown to love. We've streamlined only where necessary to ensure that the game is suitable for mobile device.

"While there are plenty of other strategy games on mobile, none of them feature firefighting or rescue simulations." 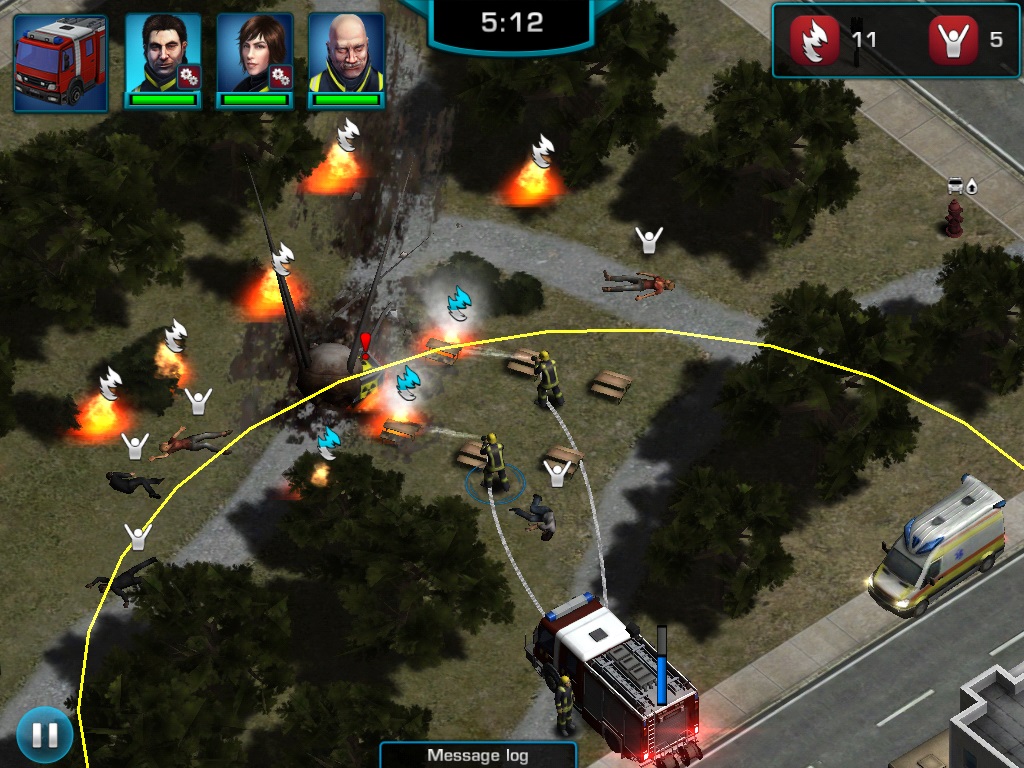 Tyni: "First and foremost: the controls. Adapting a PC RTS to a touch screen required us to find completely new ways to control and move units with just a finger. Deciding early on to limit the number of units by putting the player in command of a single squad of firefighters helped a lot though.

"It was also difficult creating shorter levels while maintaining the same level of challenge. Making the levels more focused helped a little but in the end scrutinous playtesting had to be carried out to ensure that the levels felt challenging and fun.

"Maintaining the recognizable and detail-rich visuals of the RESCUE franchise while wrestling with memory constraints was challenging from a technical perspective."

Tyni: The controls and the customization options. Players can change their firefighters gear as well as the trucks.

"Changes of paint and striping as well as equipment upgrades are shown directly on the 3D model. In fact the largest fire engine with all upgrades becomes somewhat cumbersome on narrow city streets!" 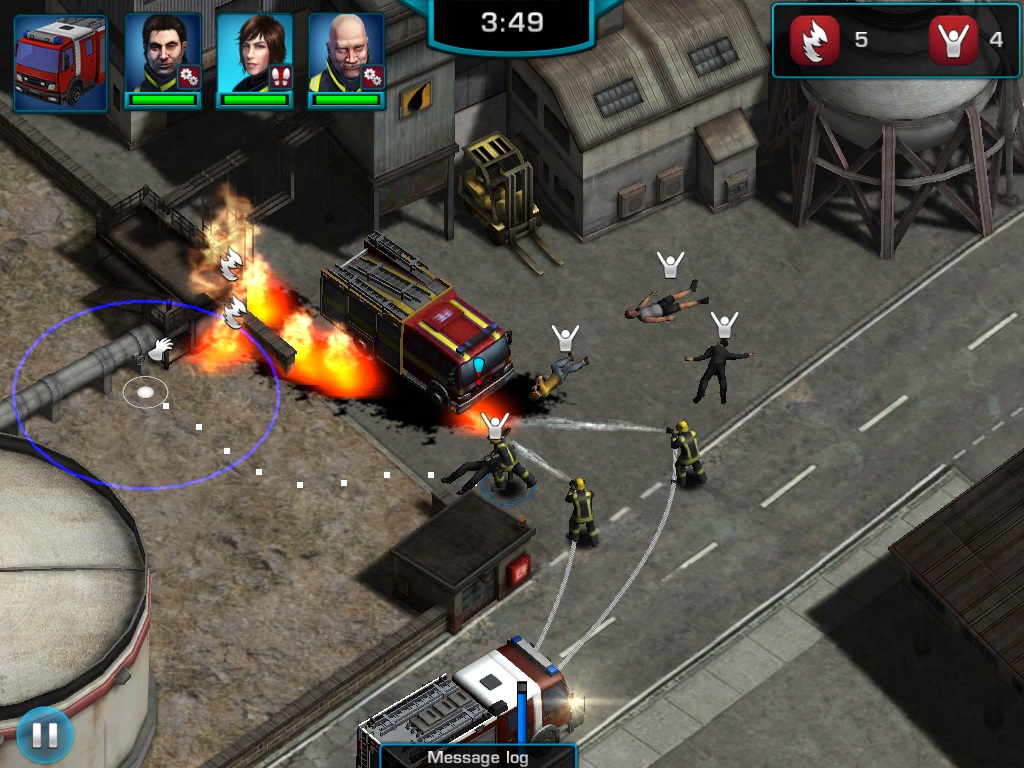 Tyni: "There are updates planned, the first of which should be announced relatively soon."

Will RESCUE: Heroes in Action launch on all mobile platforms, including iOS, Android, and Windows Phone?

Tyni: "Yes, RESCUE: Heroes in Action will be launched on all mobile platforms."

Find out what it means to be a fireman in RESCUE: Heroes in Action out June 18th on iOS and Android