The first episode is anyway 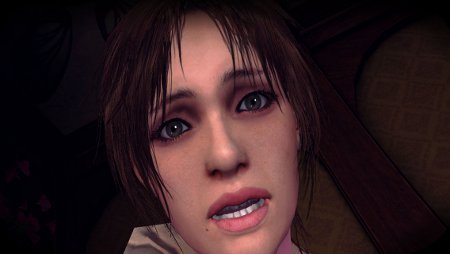 Right now you can grab the first episode of Republique for nothing at all. If you've never played the sneaky, subversive, camera-swapping stealth-'em-up, then it's definitely worth a look at that low-low price.

The game tells the story of Hope, a student at a totalitarian academy who's trying to escape. You play her unseen aid, and flip between security cameras to make sure her path is clear.

At review we gave the first episode a Bronze Award and said "this intriguing dystopian adventure is a solid stealth game with smart touch-friendly controls, but it's let down by a lack of variety and a painfully short running time."

If that's the sort of thing you don't want to pay any money for, head on over to the App Store right now and grab it before it's back up to full price.