It took a while. Launched in 2013 and after a lengthy (and difficult) Kickstarter campaign, République finally is content complete. With today's update, all five chapters of the game are playable and that's my cue to re-download it again.

In case you don't know what République is, it's made by Ryan Payton who worked on the Metal Gear Solid Franchise. 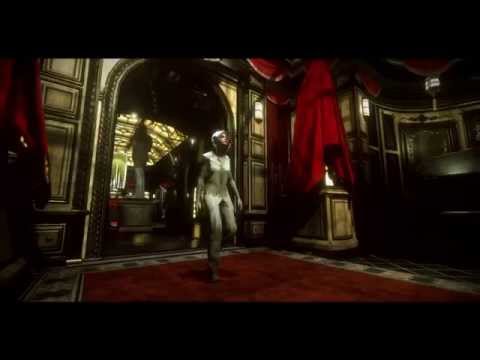 In it, you play as Hope, a freedom fighter imprisoned in a country that tracks your every move. It's obviously inspired by 1984 but it's gorgeous to look out and features innovative gameplay mechanics.

If you go back to Hope's world, let us know how it's going on the comments section below.

The game's available on iOS for £3.99 with an iAP to buy additional chapters, the Play Store version also got updated.

République, the Triple A one-touch-ish stealth game is out right now for Android