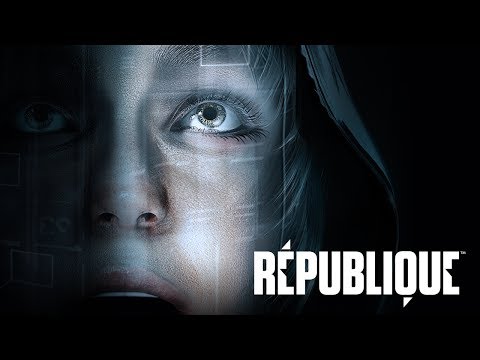 The fourth and fifth episodes of Kickstarted stealth game Republique will be out "sometime this year", but the iOS and Android versions of the final instalments could prove troubling for developer Camouflaj.

"We're very hard at work on the final two episodes, which we're building concurrently," explains studio head Ryan Payton, in the firm's latest podcast. "And it's likely that four and five will ship on the same day or very close to one another".

Payton says "we haven't even hit alpha on the episodes yet" - meaning the studio is still months away from release. 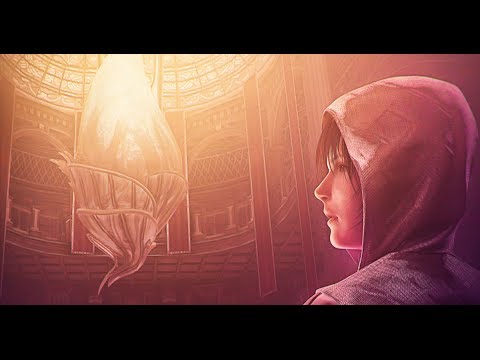 Episode four is described as a "huge departure", for the series - with a different look, huge changes to the story, and new gameplay mechanics. It's also the first episode to be made in the new Unity 5, which should add some visual sparkle.

But Camouflaj also reveals that the final two episodes are being built with PC in mind - and the team talks about the daunting job of downgrading the "ambitious" episode four to mobile.

"It could be multiple months of clamping textures and doing all that kind of work to save on memory," says Payton.

Still, the studio seems committed to supporting the same devices as the previous episodes, even if it doesn't look so hot on, say, iPad 2. "We're gonna have to get really creative in terms of how we dial things down on mobile". 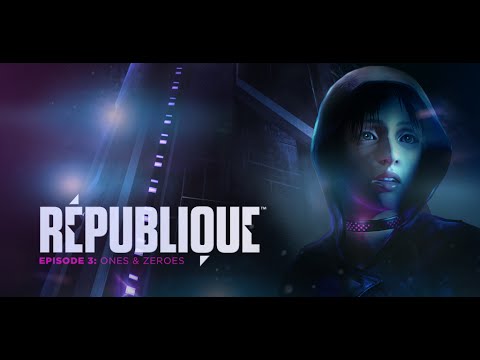 Last time we helped Hope out, we said "Ones & Zeroes isn't perfect, but it's certainly a step up from the previous episode. It's a little more confident, a little braver, and a little more subtle".

République, the Triple A one-touch-ish stealth game is out right now for Android