République - Episode 3: Ones & Zeroes has sneaked onto iOS a day early

Episode three of Camoflaj's dystopian surveillance-thriller République has popped up on iOS a day earlier than originally stated.

It was supposed to come out tomorrow but it's available right now. Sneaky little thing.

Oh, and if you're an Android player wondering if République episodes 1 through 3 have also been released early on your platform of choice - sorry, it hasn't.

It seems Android players still have to wait until tomorrow to start playing République. 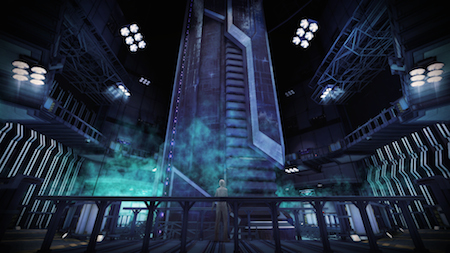 This third episode is called "Ones & Zeroes". It has a new multi-tier puzzle called The Morning Bell Online edition for you to solve.

You'll also gain new abilities, as well as a new Sleepyhead mine that allows for strategic crowd control.