For real this time

We haven't heard much from Camoflaj about dystopian iOS stealth game, Republique, in a long time.

The game hit big on Kickstarter in May 2012, with $555,662 in funds being raised. Then Camoflaj seemed to play a game of stealth all of its own when it came to public announcements and updates.

The predicted launch date some time in summer 2013 passed, and there was still no word from Camoflaj.

Fortunately, Red Bull decided to pursue a conversation with Ryan Payton, the director at Camoflaj, who has previously worked on Metal Gear Solid 4 and the Halo series. 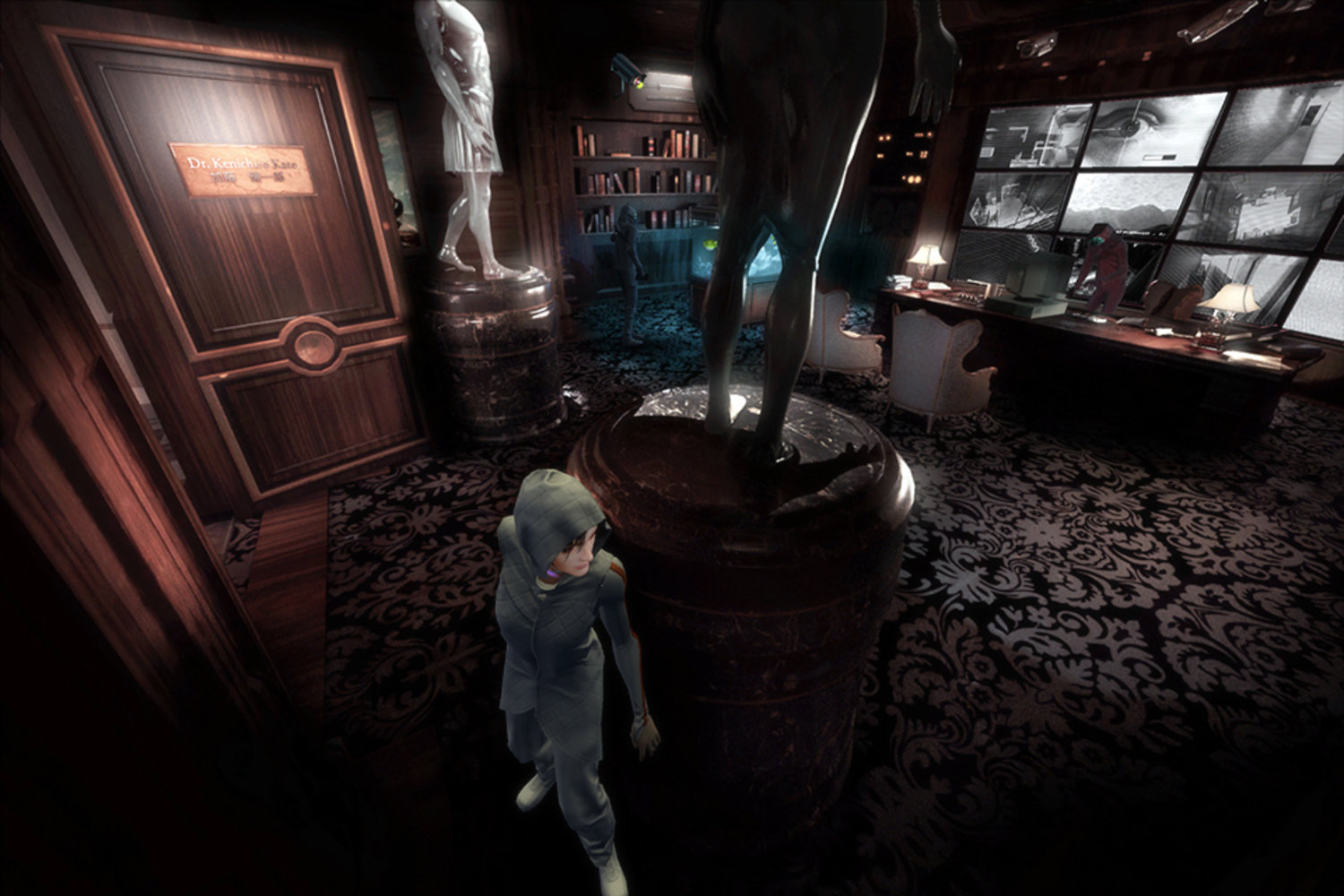 When the topic of when we might be able to play Republique was brought up, Payton said the following:

"We haven't announced anything yet, and while we still don't know the official street date just yet, the game's probably going to be coming out in December."

Payton also said that the predicted launch date of June 2013 was "optimistic". Hopefully, then, December 2013 is a much safer bet.