Strike a pose. Collect the flow

There's lots of work going on into augmented reality games - even Nintendo and Sony are getting in on the act - but too often developers seem to take a conventional view of how to use the technology.

New German outfit xymatic has demonstrated an alternative approach however with its new release reflow.

It takes a real time image or video from your iPhone or iPad 2 (obviously it required a camera), abstracting it into black and white. Then it pours colourful virtual liquids through the image. The game element comes as you have to guide and collect the flow into coloured sinks, moving your body or tilting your iDevice to do so.

There are 40 challenges to solve, with social interaction in terms of your solution images encouraged with Facebook, Twitter and email, while Game Center supports high score tables.

You can see how the concept works in the following video. 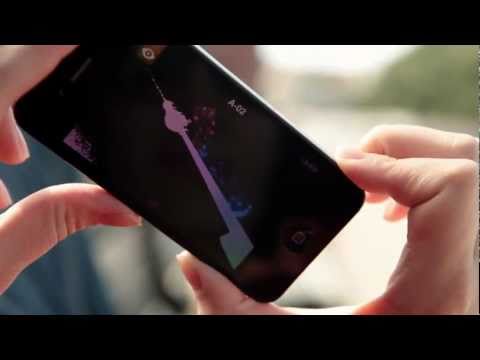 Subscribe to Pocket Gamer on
Next Up :
Tomb Raider Reloaded is an action-packed roguelike coming to iOS, Android and Netflix on February 14th, now open for pre-registration

Strike a pose. Collect the flow of colour