Avoid deadly traps and go as far as you can if you dare in Redungeon, published by Nitrome and out now

What is bravery, without a dash of recklessness

When you've already done all the dungeons, you better do them again.
That's not actually what Redugeon is about but it looks like a nice, endless dungeon runner in which you must avoid deadly traps, collect coins and use your special abilities to go as far as you can. 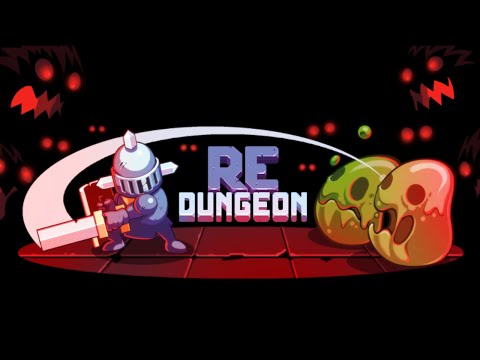 It's nothing that you haven't seen before but it's got that great Nitrome look, even if it's not directly made by them. Instead, the game was developed by Ukrainian developer Eneminds.

You can actually play the game right now on both iOS and Android for free.