Red's Kingdom is a hit-or-miss game for a lot of mobile gamers, but for those who are rather fond of the squirrel rolling puzzler there's a pretty cool new update coming sometime soon. 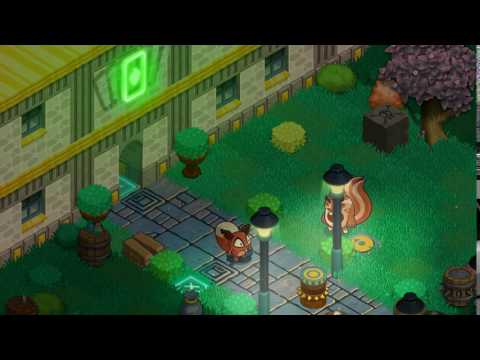 To catch you up if you don't know what it is, Red's Kingdom is a isometric puzzler in which you guide Red the squirrel through a variety of different levels to find his father and his treasured Golden Nut.

The previous update saw a whopping 50 new levels added as the Mad Monk Marmot came into play. The only thing we've got to understand about the upcoming update son far is that it's based in 'The Golden Nut' casino and that it's guarded by a sleepy chipmunk.