Revving up for launch

With the release onto the App Store of the great-looking Red Bull X-Fighters timed alongside the X-Fighters event at London's Battersea power station on August 22, publisher I-play has released more video footage.

The game puts you on centre stage of the 2009 World Tour, where you have to launch off huge ramps and attempt jaw-dropping tricks while in the air.

Alongside some of the 20 gesture-controlled tricks, eight locations and arenas, and 64 levels, the trailer also features top riders such as Nate Adams, Robbie Maddison and Cameron Sinclair, who are trying out the game. 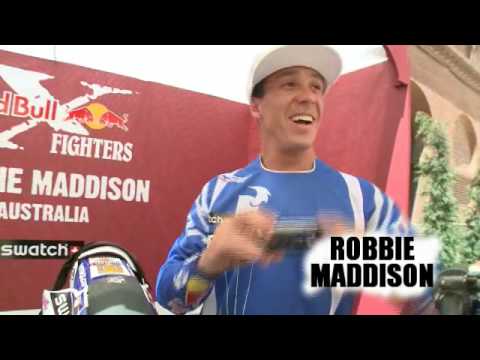 Win tickets to the Red Bull X-Fighters event in London

Teaser trailer out for Red Bull X-Fighters on iPhone