The first game is cheap too

Just over a month after it was released on Android, tactical JRPG Record of Agarest War Zero is available on iOS.

And, as it's Thanksgiving in the US right now, publisher HyperDevbox has put a half-price discount on the game until December 4th. 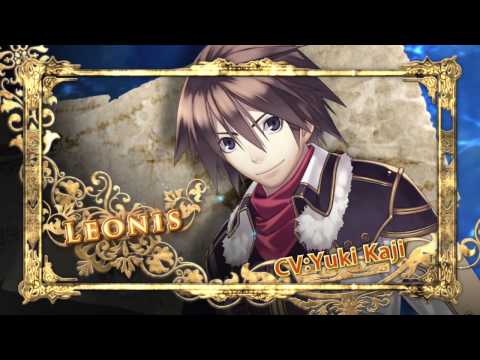 Record of Agarest War Zero is a prequel set amid a war between the forces of darkness and light.

It has about 100 hours of tactical battling for you to get through. It also has some rather odd dating sim elements to it - you get to choose a wife.

Be warned, though: it takes up 1.9GB of space on your mobile or tablet.

You can read more about Record of Agarest War Zero in our review.