And it’s coming to other territories soon

Mobile MMORPG RebirthM is gradually rolling out around the world, and North America has just become the latest territory to reap the benefits of that.

Caret Games’ open-world adventure has hit iOS and Android devices across the continent, complete with launch events for players to take part in, and its global server will soon be activated.

The game takes place against a sprawling fantasy backdrop where players can take part in 20-strong dungeon raids, immerse themselves in epic boss battles and square off in PvP contests. There’s also a survival mode that promises to add a dash of battle royale to the menu.

There are four classes to choose between - Ranger, Slayer, Berserker and Wizard - and plenty of potential to get social. Players can assemble a guild through the Community System and take part in those dungeon crawling sessions with a band of other users online. 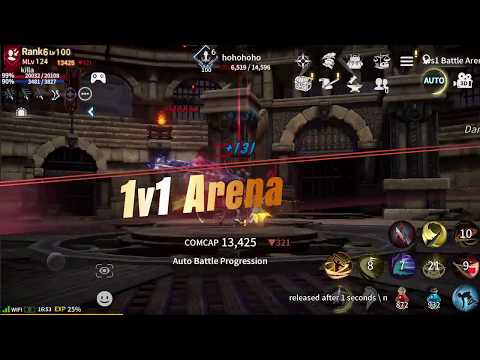 RebirthM can be snapped up for free through the North American App Store and Google Play. Keep an eye on its official Facebook page for updates about its global rollout.