The Koenigsegg Agera R could quite comfortably be described as a "luxury vehicle". It has shattered Guinness World Records, it has a top speed of 273 mph, and the price tag can exceed $2 million.

It's one of a handful of cars in the new Real Racing that can't be purchased with R Bucks - the game's soft currency that you can earn by finishing races and winning competitions. 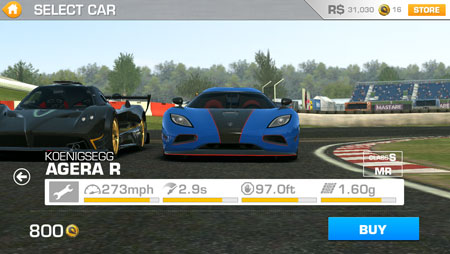 Instead, it costs gold - the racer's premium currency. This precious commodity is rarely handed out in game, and is only given in quantities of about 4 or 5: if you want more, you'll have to pay for it with in-app purchases. 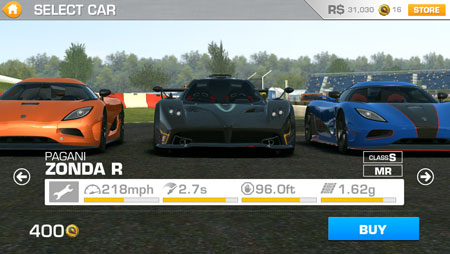 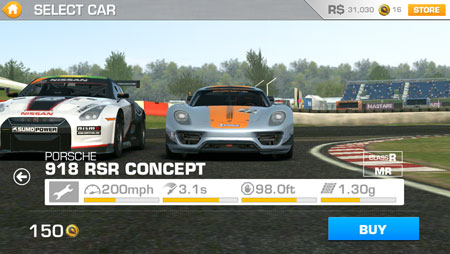 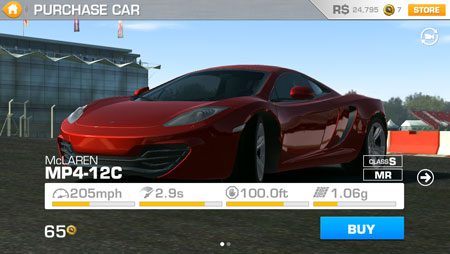 Real Racing 3 will launch worldwide on iOS and Android on February 28th. Prices are of course subject to change before the game goes global.