Forza Motorsport 7 has just come out on Xbox One. Which is pretty exciting if you've got an Xbox One.

But if you don't have one, well that's a terrible shame for you I guess. I don't either. But I'm going to guess that you've got a mobile phone. You're on Pocket Gamer after all.

So with that in mind, we thought we'd put together a list of mobile alternatives to Forza.

Hell, even if you've got an Xbox One, you might want something to keep you entertained on the long commute or when you need to put down the controller to do your toilet business.

If you've got your own suggestions, please toss them in the comments. After all, it's good to share things with your friends. And we're all friends here. Oh yes we are. 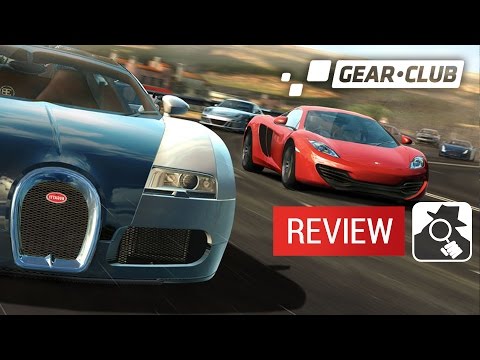 Probably the best racer you can get on the App Store right now. It's chock full of console pedigree, boasting a team that worked on V-Rally and Test Drive Unlimited. It's the closest you're going to get to a mobile Forza.

It looks amazing, it handles brilliantly, and it's been brilliantly tuned so that it fits snugly in your pocket.

There's fun to be had here whether you're a fan of in-depth racing or you prefer things a little more quick-fire, you're going to find a lot to like here.

Gameloft's entry into the serious racing genre. It's not as crash-bang-wallop as Asphalt, but there's a poised and considered game here all the same.

It's fast, and there's a lot of tinkering to do if you want to release your inner mechanic.

There's a bit of grind to work through, but if you're in love with cars and the noises they make then that's not too much of a problem. It's not as slick as some of the other options on this list, but it's still more than worth checking out. 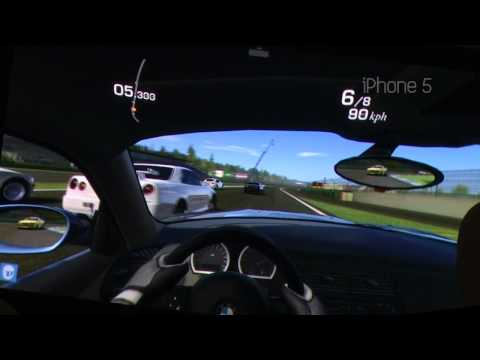 The biggest game on the list. This one's probably the benchmark by which all other racing games measure themselves. It's super good looking, even after all this time, and it still plays like it's just rolled off the factory floor.

Regularly updated, almost literally dripping with cars, and full to the brim with modes.

You can pretty much taste the money that's been thrown at the game. It's really rather brilliant, and if you haven't played it yet then you really should.