While the gameplay section of the trailer is not overly long, it gives gamers an idea of what to expect from Blowfish studio’s upcoming survival shooter.

When we first brought news of Razor: Salvation’s gameplay last month, there was some skepticism over whether a fixed-position FPS could make for an exciting game.

After viewing the trailer below, this skepticism has been replaced by impatience, as it's shaping up to be quite the looker.

Razor: Salvation should be out on iOS later this month. 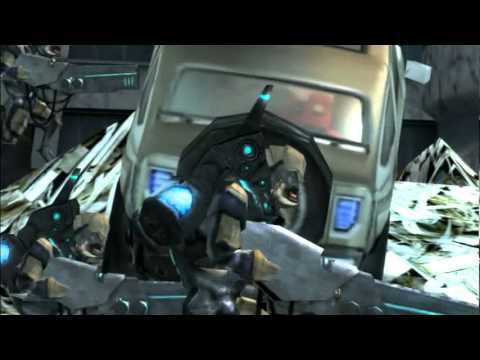 Subscribe to Pocket Gamer on
Next Up :
Wild Honesty lets you deepen relationships through a meaningful party game, coming to mobile on December 9th

The bad news. You can't move in Razor: Salvation. The good news. You have a lot of guns