PlayStation Plus subscribers will get Rayman Origins for free in June

Plus, Coconut Dodge Revitalised from FuturLab

From June 5th, European PlayStation Plus subscribers will get free access to Gold Award-winning Vita platformer Rayman Origins as part of their package.

Rayman Origins is a bouncy and outstandingly gorgeous game, which is packed to the eyeballs with content. We called it "an unforgettable platformer from the mind of Michel Ancel" when we reviewed it.

Our only complaint? "It's a pity that simultaneous multiplayer didn't make it into the Vita version..." 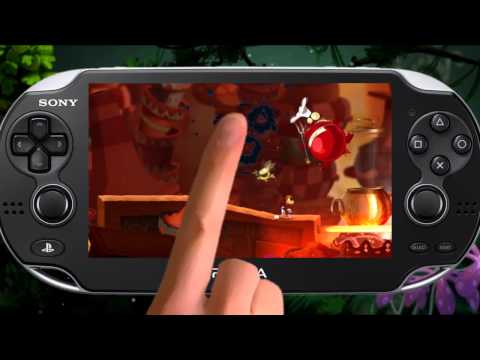 On the same day PS Plus subscribers gain 'free' access to Rayman Origins, they will also be able to grab Coconut Dodge Revitalised (from Velocity studio FuturLab).

This is an HD overhaul of an old FuturLab Flash game, replete with modern requirements like an online leaderboard and trophies.

If you happen to own a PS3, you'll also get free access to adventure trio Dark Souls, Kingdoms of Amalur: Reckoning, and the unmissable ICO & Shadow of the Colossus HD.

Leaving the service in June are Digital Reality's shmup Sine Mora (expires on June 5th) and Velocity Ultra (out today, expiring June 12th). Get them downloaded right now, then, eh.

Rayman Origins for 3DS heading to US on June 5th