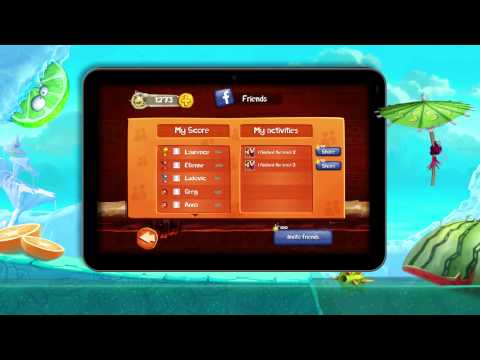 For the first time ever, Ubisoft has slashed the price of its Gold Award-winning platformer Rayman Fiesta Run on Google Play [buy].

As for you unlucky iOS gamers, well, soooorry. It would appear as though Ubi doesn't love you quite as much as it loves 'droid gamers. Yep, the iOS version is still being sold at full price [buy].

In our review of the game, we said: "Rayman Fiesta Run is another giddy and breathless mix of memory and reflexes. It's not much different from its prequel, but the added challenge is welcome."