How to trump those Trump blues

Donald Trump is President of the United States. Oh, we know you know that. We just find ourselves having to say the words every ten minutes or so, for some reason.

We suspect quite a lot of people aren't feeling too good about this turn of events right now - and we don't just mean the roughly-half of Americans who voted the other way.

Fortunately, recommending distractions is pretty much what we do here on Pocket Gamer. If you're feeling glum today, wherever you are, load some of these games onto your smartphone or tablet, and we guarantee you'll feel some tiny measure of relief.

When you're feeling particularly down, even lifting your hand to engage with a game can feel like a chore. This is when you need to take your Peggle medicine.

PopCap's game has arguably the highest joy-to-effort ratio of any game we've ever played, with each effortless ball drop, bumper ping, and triumphant slow-motion finish releasing a wave of endorphins. Bliss. 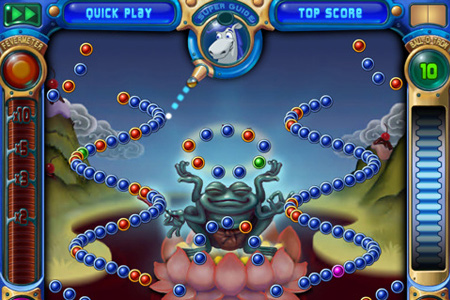 Donald Trump has used words as a particularly poisonous weapon throughout his successful presidential campaign. He also doesn't believe in climate change. He thinks it's all a hoax.

Our prescription: spend some time with Botinacula's cast of gentle, foliage-themed characters all working in wordless harmony. 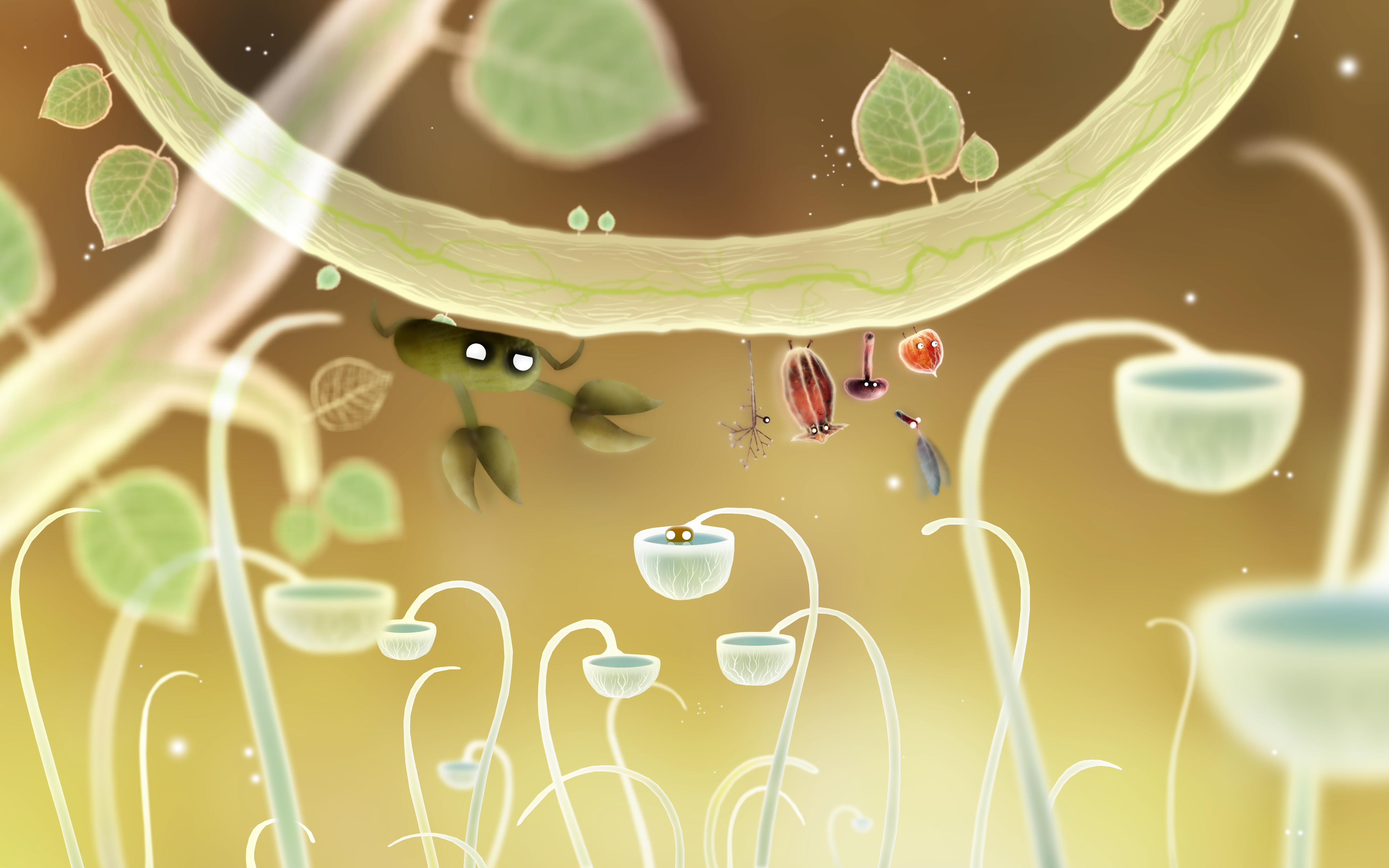 Snuggle Truck was originally conceived as Smuggle Truck, with a never-more-poignant message about the difficulties immigrants can face in gaining entry to the US.

In its current incarnation, however, it's a joyful physics racer that sees you carting a bunch of stuffed animals over bumpy terrain. A perfect salve for the Trump blues. 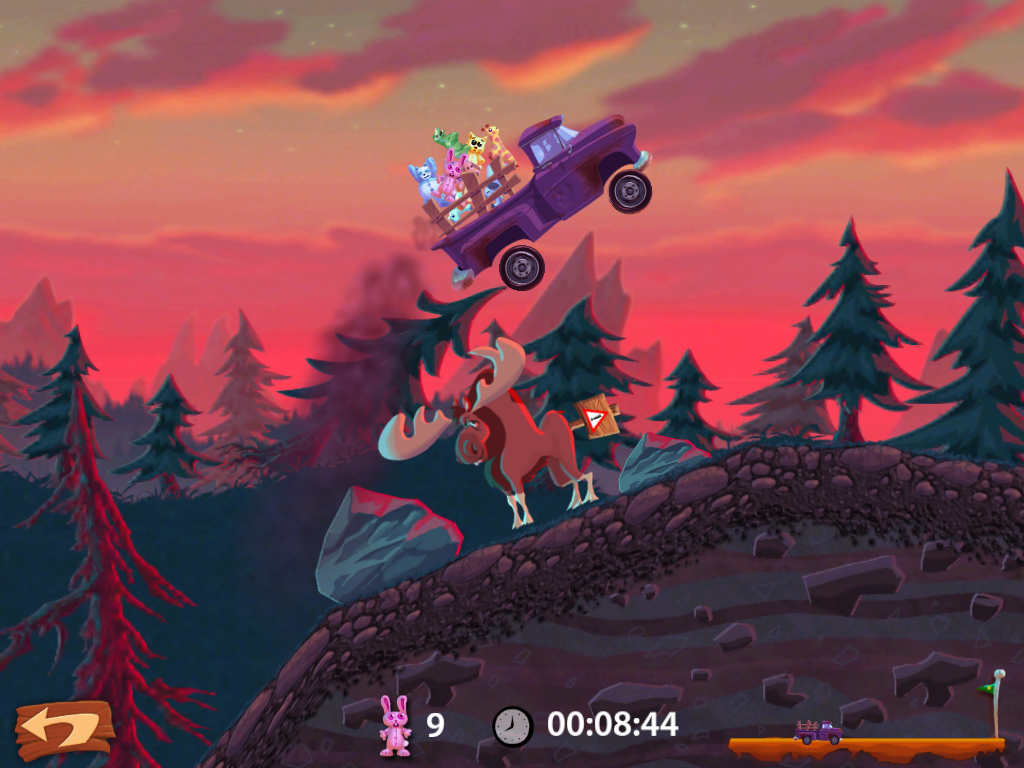 You could make the case that Rayman Fiesta Run's colourful, carnival-like fiesta theme serves to thumb its nose defiantly at Trump's anti-Mexican rhetoric.

We're just happy to have it on this list because it's a relentlessly positive, vibrant, joyful platformer with bundles of spirit and humour. We'll ignore the fact that Rayman himself sports a Trump hairdo. 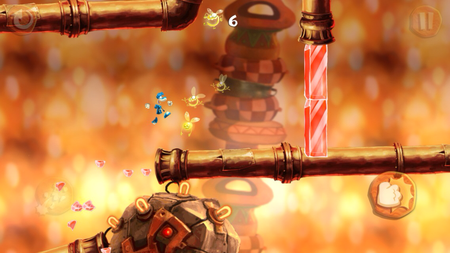 Joe Danger doesn't care about building walls. Joe Danger jumps OVER them on his bike - and all with a smile and a (totally non-misogynistic) wink.

Made in much happier times by a pre-No Man's Sky Hello Games, Joe Danger is one of the most polished, cheerful, and relentlessly entertaining games on mobile. 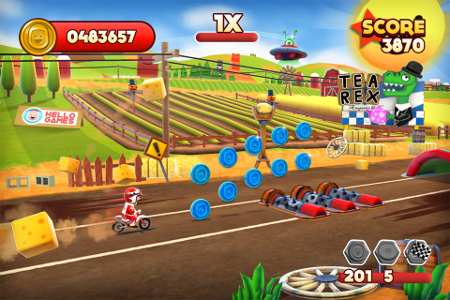 Day of the Tentacle

This game's plot sees you attempting to stop a power-crazed purple tentacle from taking over the world. Clearly there's no parallel to be drawn with the current Trump situation. Clearly.

The true purpose for putting Day of the Tentacle on this list (honest) is its timeless sense of escapism, its lovable cast of characters, and its warm sense of humour. To play it is to feel right with the world. 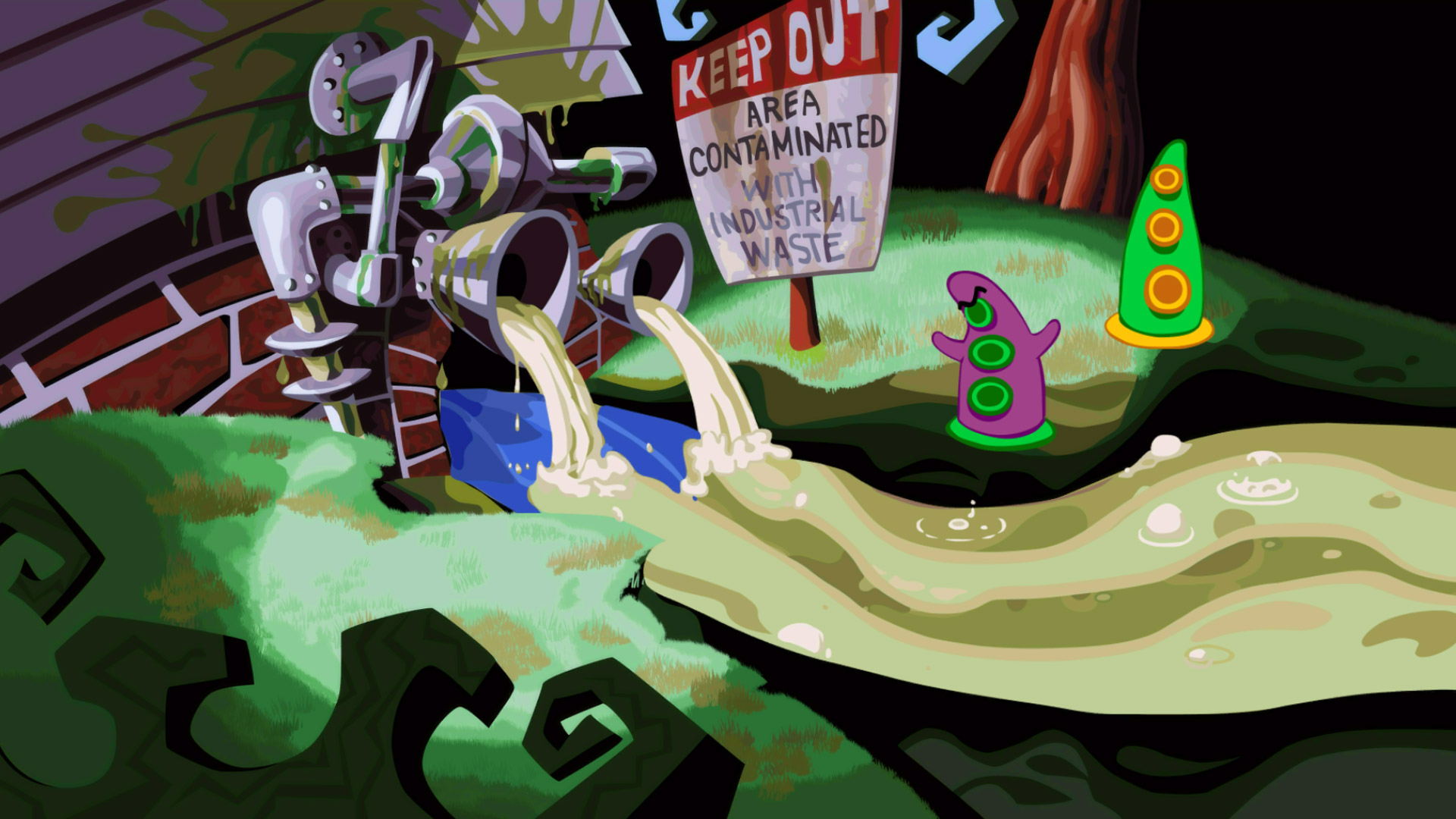 What did your parents do when you were struggling to get to sleep because of the monster under the bed? Mine screamed at me to get back upstairs. Yours probably read you a soothing bed time story.

Burly Men at Sea is just such a story, taking the form of an interactive children's book that transcends its nominal audience with a clever replayable structure. Its art style alone is capable of blunting anxiety.