After eight months of being sold as a premium game with optional IAPs, the bite-sized strategy title Rapture - World Conquest is now free to play on iOS.

This means that you can now download the game for free but will see adverts after you've played a match. There are also video adverts that give you certain rewards if you watch them.

The IAPs remain, allowing you to buy coin packs towards affording upgrades, as well as a coin doubler. But there's now an extra IAP that lets you remove ads.

If you already purchased the game at its original £2.29 / $2.99 asking price you should get a VIP pack. This means you won't see ads and will receive a coin doubler and 10,000 in gold.

Developer Tundra Games noted that "in switching to free [it has] steered clear of banner adverts and energy/timer mechanics as [it] feel[s] they're the mechanisms which most damage [their] enjoyment of games."

Also with this update, Rapture - World Conquest now supports Metal so that higher-end devices get better graphics and can run the game at 60-frames-per-second.

Tundra Games has also written up a blog post reflecting on the past eight months after releasing Rapture on the App Store.

In short, it has made a profit but most of that came from the first few weeks due to it being featured by Apple. Since then it has struggled to make much money either in direct sales or through IAPs.

This may be why it is now free to play as it means more players might give it a go, which increases the chance of IAPs being sold. 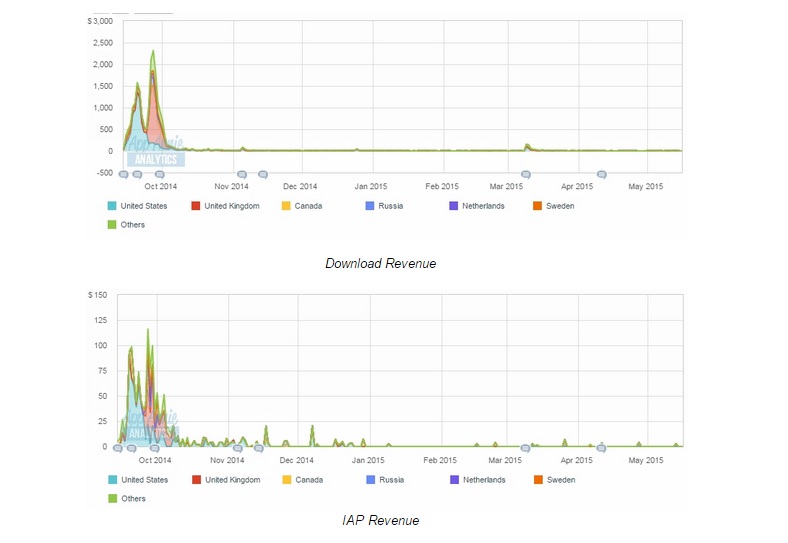 The blog post also looks to the future for both Rapture and Tundra Games.

"Once we see how the game does as a free title we're considering a possible Android version of the game," Tundra writes.

"We're also thinking about removing the ads and IAPs and creating a Steam version for Windows/OSX. Plus we have lots of ideas for a sequel and new game ideas we'd like to explore."

If you'd like to know more about Rapture - World Conquest check out our preview which explains how it all works.

To wit, you play a god who wants to wipe out enemy civilisations so your followers will ascend to heaven when the apocalypse arrives.

Hands-on with Rapture: Getting argy-bargy to conquer the world and escape the apocalypse