It's just not cricket

I don't know much about baseball. I've got a grasp on the rules - load the bases, hit the ball, run, run, run. Something like that anyway. Oh, and the best outcome of the game is that nobody does any of the above.

But I'm willing to give anything a go. With R.B.I. Baseball 19 launching on Switch this week, I figured now was the right time.

The game lets you play as any of the teams currently playing baseball, and updates the roster when you load it up so you can play the most true-to-life game of baseball possible.

I don't know any of the teams. I end up setting my favourites to be the Pirates, who I think are from Pittsburgh, mostly because they have a dumb name. Same reason I'm a Miami Dolphins fan. 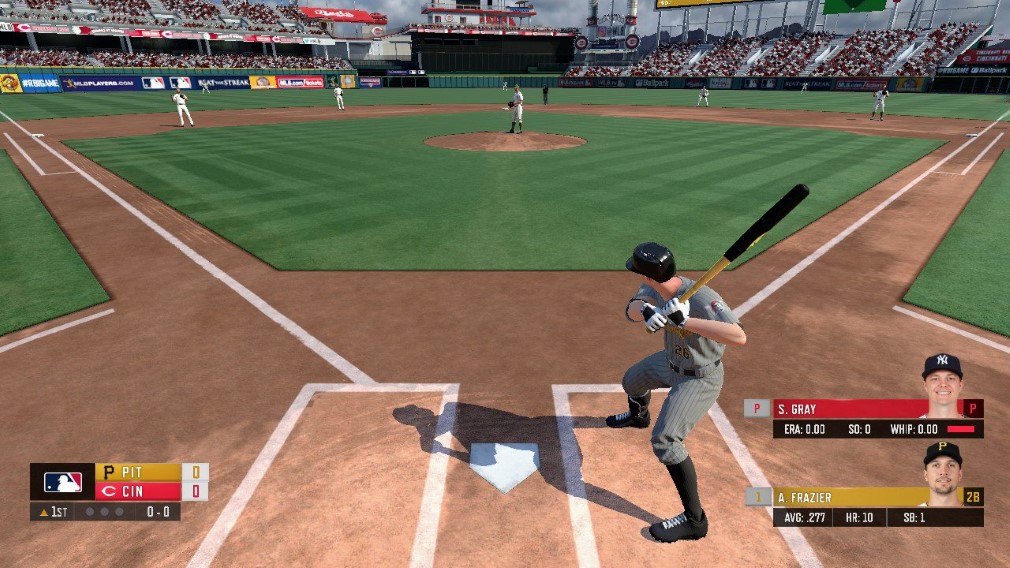 You can also swap all the players around to create your own personal favourite selection of batsmen and ball throwers under one banner. Again, this means nothing to me, so I leave it.

And then it's time to play ball, as I'm reliably informed the saying goes. You can do a quick exhibition match, try out the Home Run Derby, go for a postseason run to the World Series, or try a 10-season franchise, which is just a really long collection of games.

The franchise mode offers up even more depth - you can trade players throughout the season to make sure your team is the best it can be, and you can sim games if you feel confident that you're going to win on stats alone.

But this is no time for simming! I want to play ball! I fire up an exhibition match, pit the Pirates against a pair of socks, and it's time. Take me to the baseball game.

This is where the reality of baseball is thrown out the window. Mostly because I've never seen anyone, let alone baseball players, float around the pitch the way they do here. I've embedded a video below as proof of how silly this can get.

Your batter simply levitates around the dirt stump, waiting for the pitcher to chuck out a ball. The pitcher can also levitate to the left or right to try and match up with the batter. It's all a bit silly really. 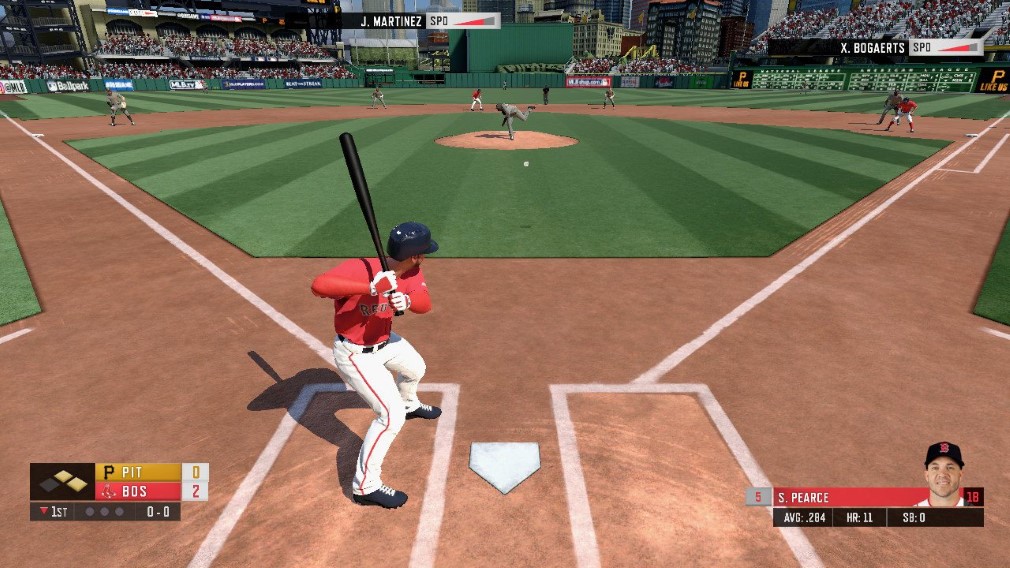 I lose that game pretty resoundingly. I lost every game, in fact. I have no idea what I'm doing in R.B.I. Baseball 19, and I'm having the time of my life.

This is a fast, silly game of baseball for folks who just want to hit some homers and have a laugh. Yes, there's depth to be found if you go looking, but the surface game is pleasantly ridiculous.

I couldn't possibly review this game properly. I simply don't know enough about the game of baseball. But I can definitely see myself stepping up to the diamond again soon, just to see if I can finally get the hang of it.