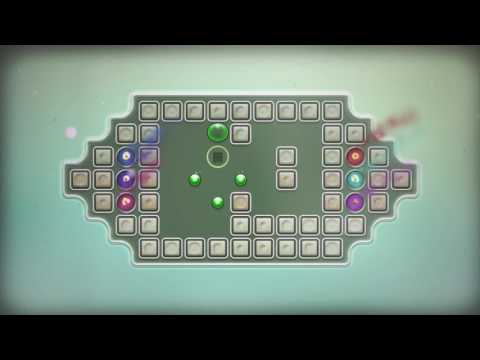 Subscribe to Pocket Gamer on
Developer Fallen Tree Games have continued to refine its series of raindrop-sliding puzzles since the first Quell released in 2010. Six years later, the newest entry, Quell Zen, arrives on mobile with 200 puzzles and a Japanese theme.

The core gameplay remains as satisfying as ever, as you slide your fragile raindrop around spikes, along lights, through portal and other obstacles. Zen expands on that ideas with new elements such as moving the level itself, all presented within a narrative about a Japanese family. 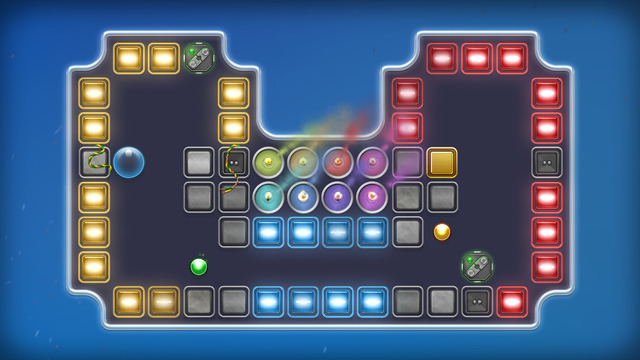 Fallen Tree Games is coming back with Quell Zen, out July 14th on iOS and Android