Spiderweb Software's RPG epic Queen's Wish: The Conqueror has finally made its way to iPhone and iPad after launching on Steam back in September.

It sees you playing as royalty of the mighty empire of Haven. While your mum may be the Queen, you've lived an incredibly sheltered life away from the stress of war and politics. That is until you wake up one morning to find that everything's gone to pot. Suddenly, you're removed from your home and kicked off to the empire's lost colony to reconquer Haven's rebellious vassals. 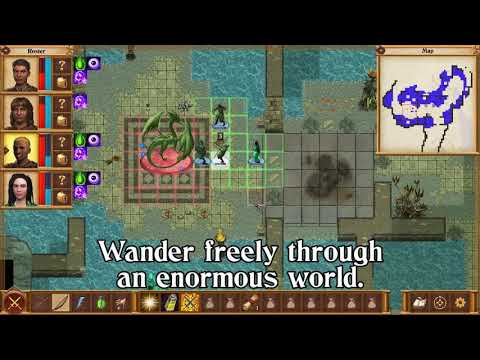 With your cushy childhood days now behind you, you'll have a number of life-changing decisions to make. Thankfully, your scary mum has given you some money and a small army to complete your quest, though with so much power now in your hands, it's really up to you whether to remain faithful to the empire.

The game's world is said to be sizable, filled with distinct towns and dungeons to explore. The turn-based battles are tricky yet rewarding, but you don't always have to fall back on violence to get what you want. When dealing with the world's three main nations, you could instead turn to bribery or diplomacy rather than getting your hands bloody.

You'll also have the option to build forts and customise them to your specific needs. There are plenty of upgrades to pick and choose from, and they all supply you with helpful bonuses. 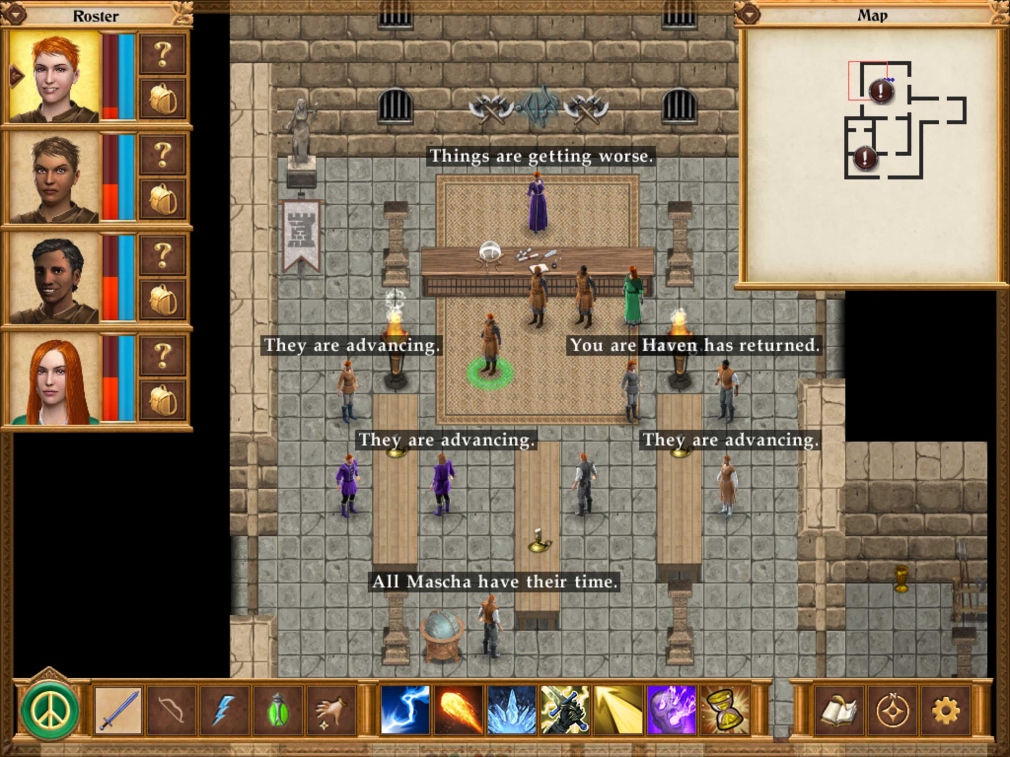 The game benefitted from a hugely successful Kickstarter campaign, where 2151 backers put forward a whopping $98,992. The original target was $30,000, so I'm sure the devs were more than pleased with the outcome. The biggest stretch goal they unfortunately didn't hit would have guaranteed an Android port.

It sounds like a deep and old school RPG, which is something we don't often see on mobile outside of ports of older games. If Queen's Wish: The Conqueror sounds like a good time to you, you'll find it available for download now from the App Store.

Check out our news section to discover the latest, and greatest, games.
Next Up :
Blue Archive begins New Year's Rhapsody No. 68 event, introducing two new characters and some free premium currency