First-person cube-based puzzler Q.U.B.E. will be released on iOS 'soon' 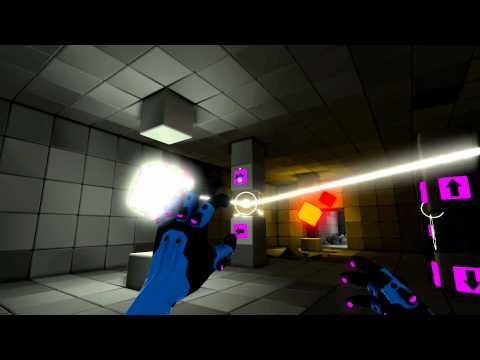 UK indie studio Toxic Games has said that the iOS version of its first-person puzzler Q.U.B.E. will be coming "soon."

The studio tweeted the news saying: "We've now got QUBE running on iOS, so you'll be able to puzzle solve on the move!Coming to an App Store near you".

Included was the picture below of Q.U.B.E. running on an iPad.

As can be seen in that image, it seems that Q.U.B.E. will be controlled with two virtual d-pads, presumably one for movement and the other for looking. 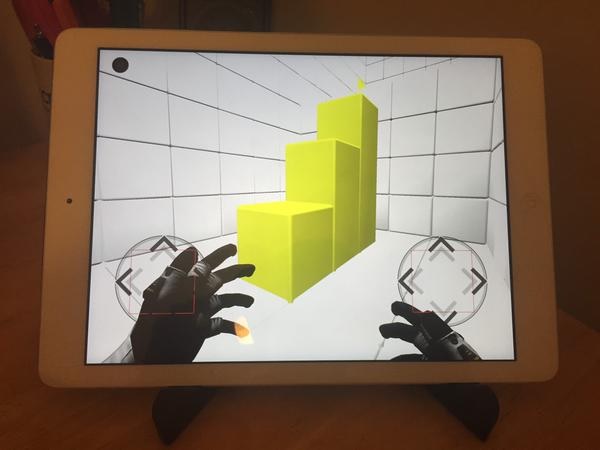 An iOS version of the game was first mentioned back in January 2012.

There have been no updates regarding Q.U.B.E. until now, except another small mention of a possible Vita version last year.

If you didn't know, Q.U.B.E. was first released on PC a few years ago. It has since arrived on Wii U and PS3.

It's a first-person puzzler in which you manipulate cubes by elongating them, and interacting with them in other ways, to solve your way through puzzle rooms.

You can find out more about it on its official website.