Have you ever dreamed of being a skateboarding puppy popping balloons in her back yard? Perhaps Puppoz from Superstar Games can do the trick.

Puppoz is a puzzle game where you play as cute puppies to pop balloons in an open area. You have to simply run into them to pop them, earning you points that totals into your high score. Your ultimate goal is to race against the clock to pop all the balloons in the level and earn a decent high score. 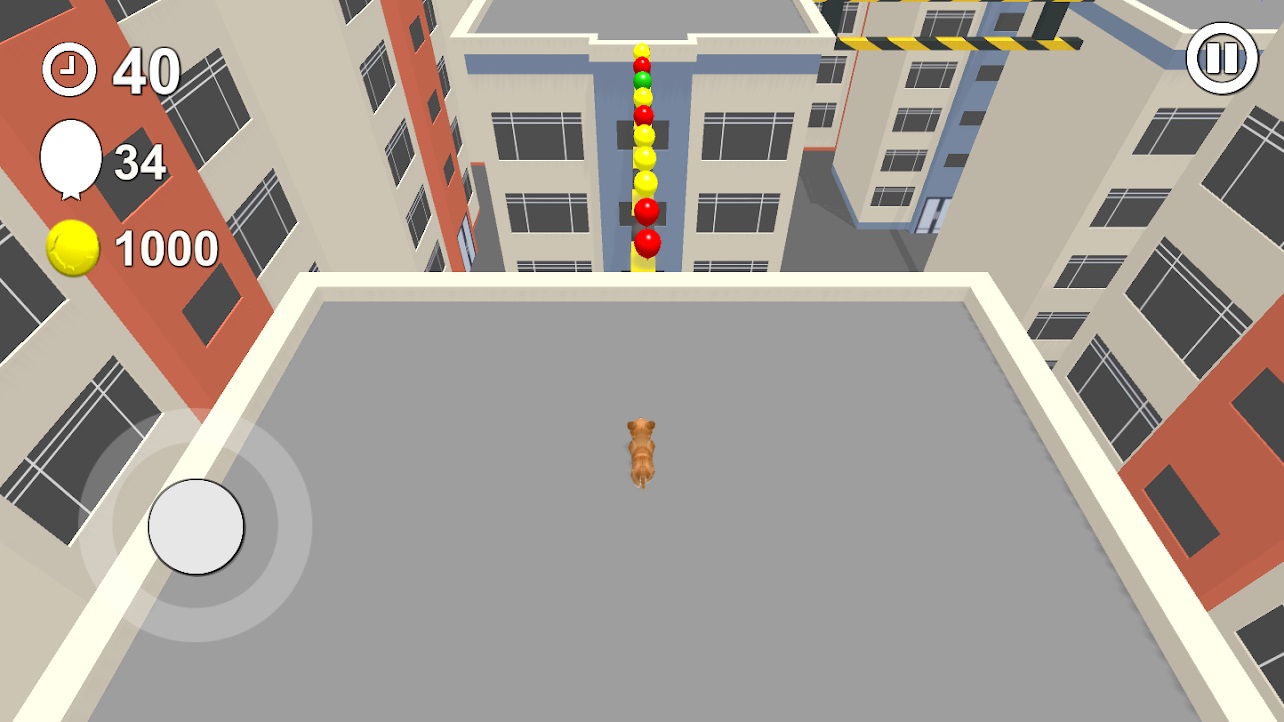 Perhaps the coolest part of Puppoz are the powerups which you can grab while collecting the balloons. Some of these give you the standard bonus points, but one will reward you with a skateboard for your puppy to pop the balloons at a faster rate. Oh to be a skateboarding puppy zooming around the garden popping balloons.

If you collect the bonus powerups in the level, you’re also taken to a special stage where you take a chance on a multi-path labyrinth, with the potential for great treasure at the end. You can then use these rewards to unlock more puppies which are faster, allowing you to replay levels and beat your previous score. 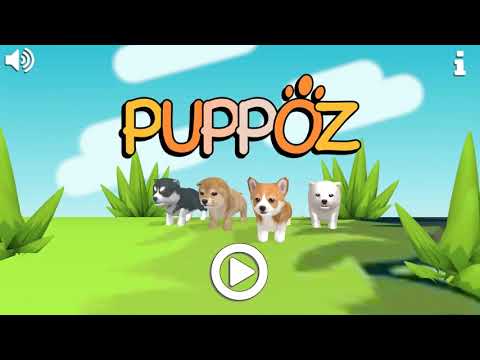 As you can see in the trailer above, it’s a simple game where you just need to pop all the balloons, but later levels will try to offer something new every time so there are still some surprises left for you. With 15 levels to play and three unlockable puppers, that’s quite a lot of variety for you to try.

You can play Puppoz now by downloading it from the iOS App Store or Google Play for Android. It’s a free to play title containing adverts.

Like puzzlers? You should read our list of the best puzzle games available to play on your Android device.
Next Up :
CROSSFIRE: Warzone adds new Sudden Breach content and other quality-of-life improvements in latest update