Krafton has announced that iOS users can now pre-register for PUBG New State via the App Store, ahead of its second alpha test.

Krafton took to social media to announce this news to the players. Before today, only Android users could pre-register for the game, but iOS users can also join the party. Of course, we're still left waiting for the release. 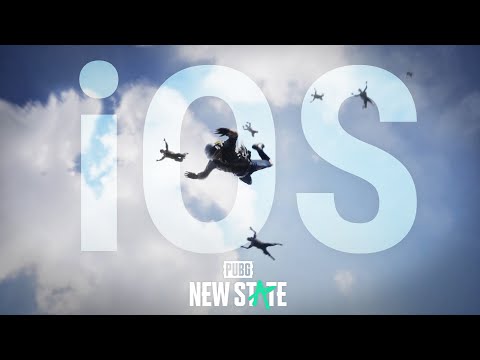 As we informed you in our previous post, PUBG New State’s second alpha test is scheduled to take place at the end of this month, and both Android and iOS users can take part this time.

Officially, Krafton has not yet announced anything about the release date of PUBG New State. But recently, when the company was conducting pre-IPO meetings, it came to light that they have plans to release the game as early as September or October this year.

The expected release date on the App Store is Oct 8, 2021, which further strengthens the chances of the game being released this year. But, we will have to wait for the developers to confirm the launch date to be 100% sure as these things can change quickly.

Looking for more multiplayer games to enjoy on your phone? Here are 25 of the best available for iPhone and iPad
Next Up :
Netmarble to release Seven Knights 2 globally on Android and iOS later this year