Mobile gaming giant Nexon and developer NEOPLE have announced their newest project, an action RPG entitled Project: Overkill. While official details are fairly light, a job posting on NEOPLE’s website alongside a gameplay trailer and some screenshots have caught our attention.

The facts we do know is that this project is indeed an action title that is based on the super-popular Dungeon Fighter Online franchise. You will know this name if you’ve been keeping up with any recent gaming news, as DFO has seen a sudden resurgence post the famous MMO from years ago, such as a new fighting game and a few other related announcements. 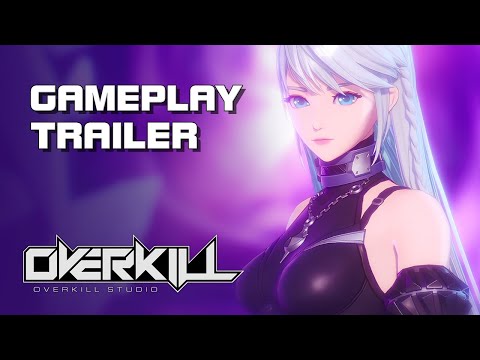 Initially, the whispers of the project were based on a PC release, but that job posting mentions work on a mobile version as well. Specifically, the posting asks for a mobile client programming position, further proving that it will indeed make its way to mobile.

There is also the topic of Unreal Engine that is discussed within the posting, along with a deadline for any applicants set for April 17th. This is worth pointing out as it means that, while work has already started on the game, it looks like NEOPLE are truly going to buckle down and get to the hard work post that date.

What we know about the actual gameplay is that it will be a 3D Side-scroller utilizing Unreal Engine 4, and encourages multiplayer alongside rich, beautiful graphical fidelity. This is all with the knowledge that it will also be based on the previously mentioned Dungeon Fighter IP.

And that’s about all the information we have thus far. The gameplay trailer comes from the PC version of the title, but with that posting, it’s very safe to assume we will see a mobile edition that looks just about the same as well. For now, you can stay up to date with Project: Overkill by staying tuned to the official NEOPLE teaser website or the Nexon Twitter.

Looking for more action games to play while we wait on more news for Overkill? Check out our Top 25 best action games for iOS devices!
Next Up :
Silly Royale adds more Squid Game-inspired modes with its latest Squad Island update