It shows off its cute cast as they dream of a life outside of the terrible underground industrial metropolis that they're stuck in, under the rule of a fierce empire.

It has you following Haru, the guy with the blond ponytail in the blue jacket, who is desperate to see green fields and blue skies.

His visions get the better of him and he ends up getting on the wrong side of the soldiers that oppress the dark society he lives among. 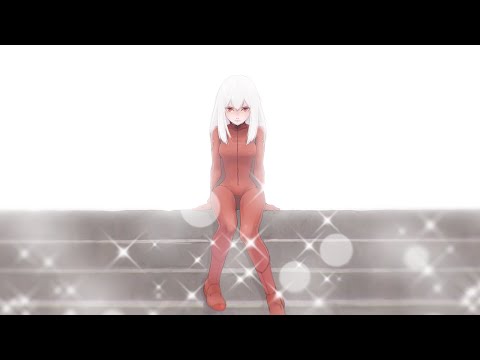 So Haru is forced on an adventure that leads him to discover the mysteries and secrets of his world.

He teams up with many allies, but key among them is a mysterious silver-haired girl, the one you can see in the snowy scene in the teaser.

Project Light will have turn-based combat to be found in its dungeons. But it is primarily a story-driven adventure, with many paths to take and plenty of people to meet.

It'll be coming to PC and consoles later this year. After that, it should be making its way to iOS, Android, and PS Vita.

You can find out more about Project Light on its website.