Hopefully it'll be another winner

If you're hoping for a ton of detail, folks, you're probably going to be disappointed. However, we know that a port of Professor Layton and the Curious Village is definitely on the way to mobile. 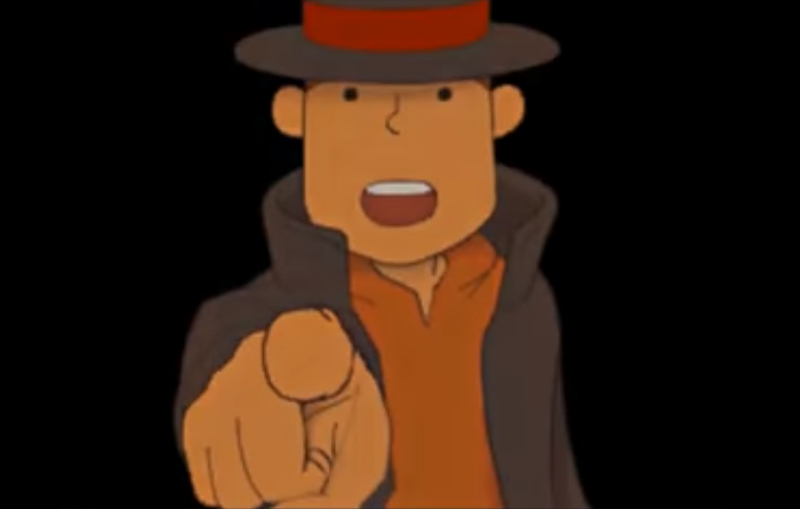 Originally released on the 3DS in 2007, Professor Layton and the Curious Village is an adventure puzzler where you (Professor Layton) are called upon by the late Baron Reinhold's family to help find the hidden treasure revealed in his will. Together with Luke, your apprentice, what starts off as a simple task turns into a bigger mystery following the death of another Reinhold family member.

Announced in the latest issue of Famitsu magazine, we know only that it'll be a HD version and extra elements will also have been added. To what extent, we'll have to wait and see.

Are you guys excited about the announcement? Do you have any concerns? Let us know in those comments below.