The sands of showtime

Perhaps this isn't specifically within our remit here at Pocket Gamer, but the Prince of Persia has seen more than his share of portable adventures, so I thought it was reasonable to share the excitement at a first glimpse of his live-action movie.

Over at Empire the first two teaser movie posters for the big screen adaptation of The Prince of Persia have been unveiled. What's a little unusual here is the filmmakers have rather astutely avoided making any references to the film's status as a game adaptation, which is generally a death knell for any box office title.

The Prince generally scores quite well in his handheld outings, ranging from Silver Awards for his mobile relaunch and the celebrated Two Thrones adaptation, to a Bronze for the great looking Revelations on the PSP and unusual strategy experiment of Battles of Prince of Persia on the DS.

It seems pretty likely that a good number of pocket gamers will be joining the queue at the cinema to see The Prince of Persia, and will at least have plenty of games to play while standing in line.

And as great as Jake's costume looks, the role should undoubtedly have gone to parkour prodigy David Belle. The first mistake of yet another video game box office bust? We shall see. Here are the posters: 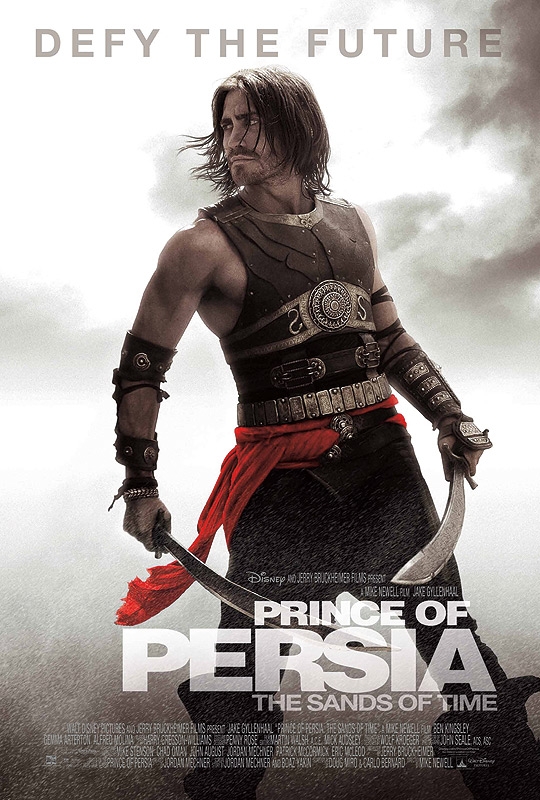 Prince of Persia HD on world’s most powerful phone