We've had our beady eyes on this game since way back in 2012, but was it worth the wait?

It didn't start off too well. "Click to start", the title screen told me, while I tapped. Visions of a terrible PC port flashed before my eyes.

Fortunately, being instructed to click rather than tap is the only hiccup I've found in Defenders so far.

The quality 3D graphics lifted from the PC version are intact, and the HUD isn't fiddly; two primary concerns of mine for ports. Tapping and dragging towers into place on a grid works as well as you'd hope. 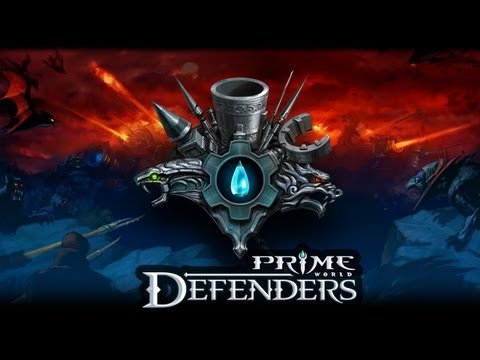 There's even ample voice acting and a story told through well-drawn comic-style scenes. You discover you're part of a rogue squad out to defeat monsters to take the radioactive Prime that created them.

Prime is the main resource, used to power everything in the world from technology to magic. So in practical terms, it's the resource used for building towers and casting spells.

Prime World: Defenders's biggest issue is that it doesn't do anything exciting within its tower defence mainframe. You place poison towers, slow-down towers, and other towers to then watch the enemies walk along the paths and die. 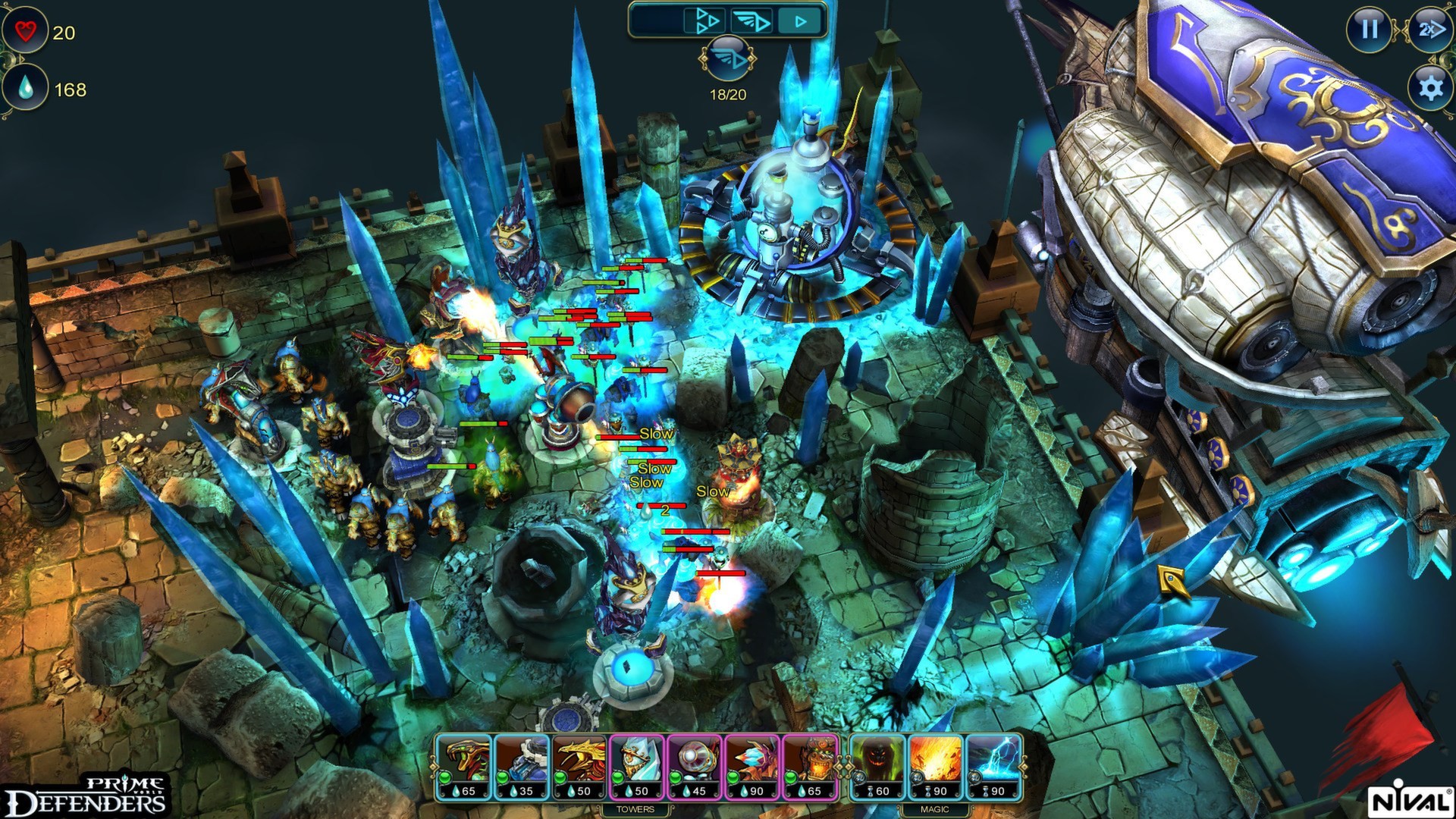 There's obvious strategy to it, with certain positions boosting damage and attack range of towers. And you'll need to manage cool-down timers, your expenses, and to match specific requirements to take down tougher monsters.

It's tower defence as generic as you can get, then. But, if you're looking for just that then it's a game worthy of serving your tastes. It's also one of the most well-presented tower defence games I've seen in a while.

Hands on with Prime World Defenders on iOS and Android