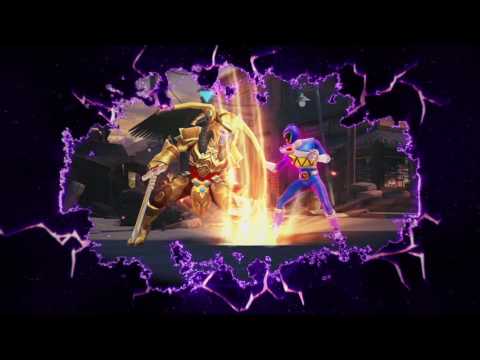 Subscribe to Pocket Gamer on
The space witch, Rita Repulsa, has infected the Morphin Grid, creating virtual monsters and Ranger clones. It's your goal to fight back with your guys and girls, picking the best team and correct strategy to get the job done.

As well as fighting in real-time, PvP combat, you can also upgrade your characters and unlock different arenas from locations you may recognise from the film and TV series. Don't think you'll be stuck with your main few Rangers though, there are actually 40+ warriors to unlock.

It'll be interesting to see how the game stands up to other RPGs, like DC Legends, but it's free-to-play so it's no big whoop if you don't like it.

Grab it free-to-play on the App Store or Google Play now. You can read an exclusive interview with the game's creator here.