Aussie studio NNOOO has announced the release of its Pop game for iPhone and iPod Touch.

It originally debuted as a downloadable game for Wii through Nintendo's WiiWare service. The game sees you popping bubbles and building chains against the clock.

The iPhone version has 16 waves of bubbles, and five game modes: Normal, Training, Advanced, Chill and Timed. There are power-ups to collect and badge rewards to win if you do well.

It's been fully recoded to use iPhone's touchscreen, with you tapping the screen to burst bubbles, or tapping and holding to make them bigger.

"We felt the iPhone and iPod Touch would be the perfect platform to launch a new version of Pop," says NNOOO boss Nic Watt.

"The touch screen functionality of the iPhone and iPod Touch allows pin point accuracy when popping bubbles and we have created a number of new modes for players to enjoy."

It certainly looks fun. You can get popping today for £2.99 on the App Store. Here's a video showing the game in action: 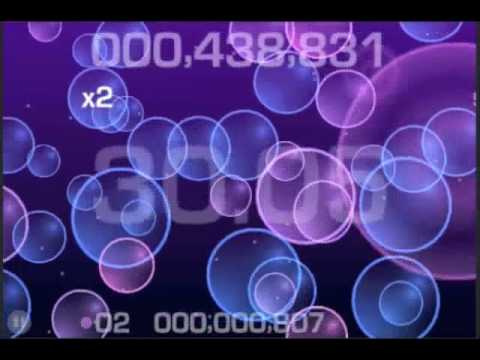