The Kanto region is here! Two new sync pairs from the Kanto are coming to Pokémon Masters EX. First off, we have Red & Snorlax, who are a normal type sync pair that can Dynamax and increase all their stats whilst becoming larger in size. They can be added to your team from now until October 29th.

Next up, are Blue & Aerodactyl, a rock type sync pair whose sync move will cause Aerodactyl to Mega Evolve into Mega Aerodactyl. This pair will be available from tomorrow, September 17th, until October 29th. The introduction of this pair also hints at another chapter in the main story, check this out in the trailer below. 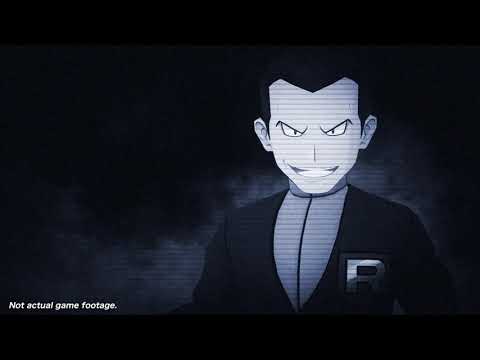 Players can also participate in other events that are currently available for everyone:

There's lots to do in Pokémon Masters EX! Download it for free on the iOS App Store and Google Play Store.

Check out some of these strategy games to play on mobile!
Next Up :
Polity is a life sim MMORPG where you can rule or be ruled, out now on Early Access on iOS and Android