Pokemon GO Shadow Pokemon and how to catch them

Shadow Pokemon have made their way into the Pokemon Go world, with Team Rocket taking over the world through sky travel, PokeStops, and being a part of your Field Training. Shadow Pokemon are a real problem, as they look even and are much more challenging to catch - coupled with the fact that you need to fight off Team Rocket first, there is a lot going on around this type of Pokemon.

In this article, we are going to cover what Shadow Pokemon are, how to capture them, the best tips on gaining more PokeBalls to capture them with, what purifying is and more. Hopefully, this is helpful in fulfilling your quests and helping you continue to save Pokemon in this world.

1
What are Shadow Pokemon? 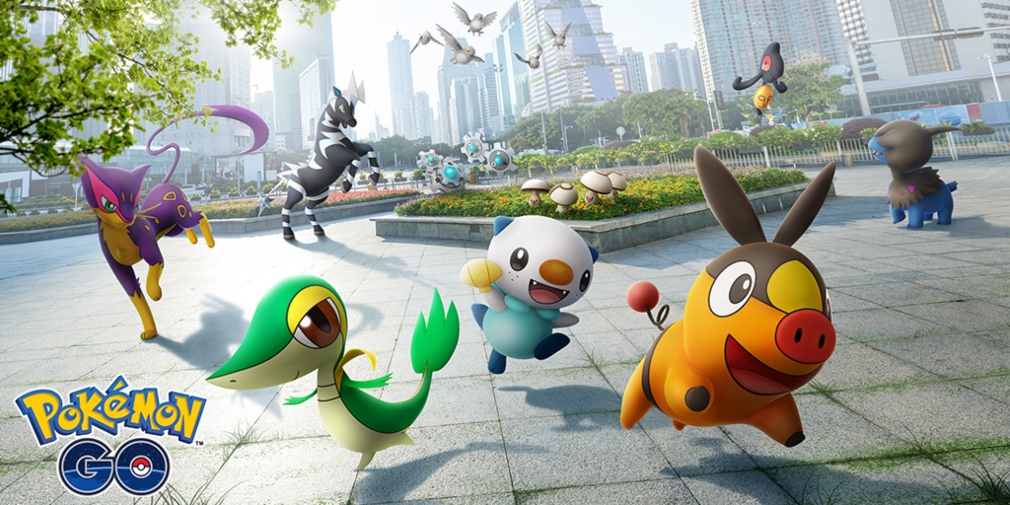 Shadow Pokemon are Pokemon that have had their CP increased through unnatural means, by Team Rocket themselves. They are stronger than they should be, which can be an issue when you fight against them, and they look evil, complete with a purple glow. You will not find Shadow Pokemon exploring around your world on their own, as they are not a natural Pokemon type.

2
Where can I find Shadow Pokemon in Pokemon GO?

When it comes to PokeStops, you should look for signs of corruption - the cube glitching, darkness over the design, or a completely black PokeStop with the Team Rocket logo and a grunt standing near it. You will be attempting to get one of the Shadow Pokemon you are facing off against, so keep an eye on who you are attacking!

3
What is a Rocket Radar?

If you are having trouble finding Team Rocket and need too, you can purchase a Rocket Radar in the shop, which can be used to track down Team Rocket Hideouts on your map, if there are any in your area. These cost 200 coins per Radar.

You can also collect Mysterious Parts from battle Team Rocket, which can be combined to create a Radar, without costing you any coins. You will need 6 of these to get a Rocket Radar.

Team Rocket Hideouts can only be challenged when using these radars and you will be up against a Team Rocket Leader, who can be more powerful than a normal grunt. At the end of this battle, you will still be given a chance to capture one of their Shadow Pokemon.

Your Rocket Radar will last until you have challenged a Leader, then it will disappear - so you will need to craft or purchase a new one. You can share the location of the Hideout with any of your friends who also have a Rocket Radar, and they can challenge that leader as well if they go to the location.

4
How do I purify Shadow Pokemon? 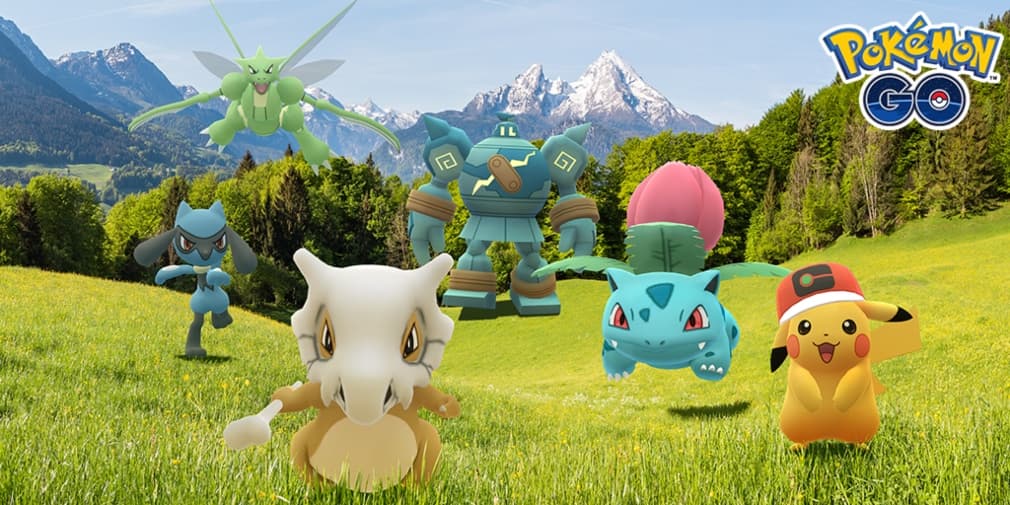 Though it may look like evolving a Shadow Pokemon will unlock a new version of the next Pokemon, if you have previously captured a normal version of that Pokemon, you will not receive a new Pokemon amount of XP for evolving it. This was quite confusing for me at first, as the evolve button has a silhouette instead of the picture of the next Pokemon, even if I have previously captured or otherwise gained one.

5
How do I get more PokeBalls?

When you first get to save a Shadow Pokemon, you will only get 4 or 5 Premiere balls, as this task does not take any of your inventory in consideration. There is no way to save balls from previous interactions either. These balls are only granted to you based on a limited number of factions, which can be seen on a breakdown chart before you start finding them across your screen.

By defeating the Team Rocket character, you will get 2 PokeBalls. You will then get one additional ball for every Pokemon you still have standing at the end of the battle.

Further, you will get additional Premiere Balls made on the Hero and Purifier counters. These will be listed as +0 when you first start challenging Team Rocket, but will increase as you gain medals of the same name. The Hero counter increases when you increase the Hero badge, which is for defeating Team Rocket themselves, while the Purifier medal and counter will increase as you purify more Shadow Pokemon.

6
What do I gain from the Purification Process?

Purified Pokemon have a small blue symbol by them, showcasing they were previously a Shadow version. They then cost less candy to evolve and less stardust to power up. Each of them should also have Return, a normal-type attack, which can be replaced using TMs.

When it comes to powering up Purified Pokemon, you will get IV boosts, allowing each stat to go up by two.

You will also increase the Purifier medal.

0/6
Next Up :
Pokemon Go friend codes; What they are, how to find them, and a place to share them