More than a year after its iOS release, Pokémon Camp finally opens on Android

What happens at Pokémon Camp...

Pokémon Camp is filled with mini-games that test your knowledge of The Pokémon Company's games.

It launched in 2014 but up until now, it was only open to iOS users.

Well, late last week Pokémon Camp finally got released on Android and while it's primarily aimed at kids, I feel like everyone who's a fan of this franchise should find something to like. 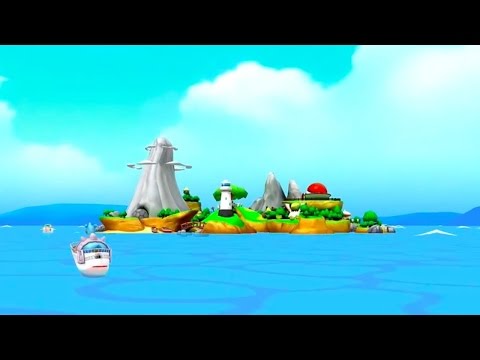 Subscribe to Pocket Gamer on
It's free to download and available now on Google's Play Store.
Next Up :
War Commander: Rogue Assault adds fresh in-game content with its massive Crimson Crown Update on May 30th

Put your Pokémon knowledge to the test in Pokémon Camp, out now on iOS